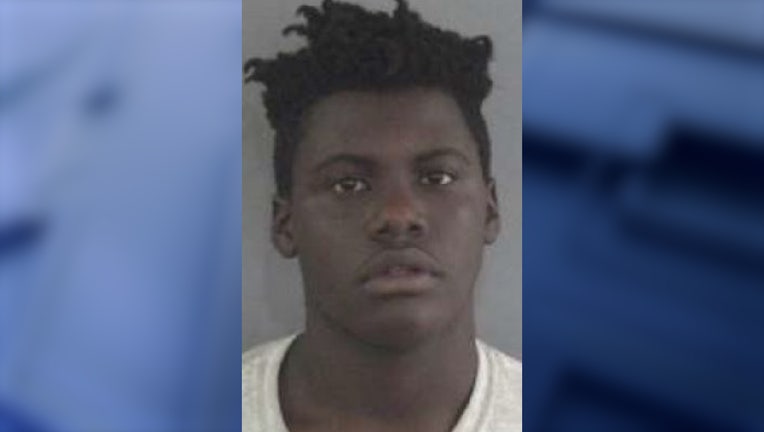 SUMTER COUNTY, Fla. - A Central Florida teenager who was reported missing in Sumter County was found dead, and deputies said they are investigating his death as a homicide.

The Sumter County Sheriff's Office said 15-year-old Jontae Haywood was last seen at 11:30 a.m. on Thursday, Dec. 15. He was later reported missing the next day in the early morning hours.

During the missing person investigation, deputies received information that the former Sumter Prep Academy student may have been shot, deputies said in a news release.

Several members of the sheriff's office converged on the area and began searching Haywood's last known location. Shortly after, his body was found, investigators said.

No other information has been released at this time.