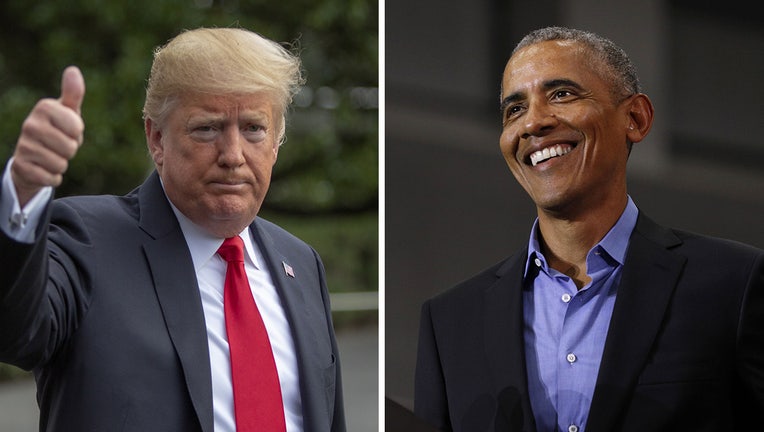 He's expected to visit Miami on Saturday, though details about the event have not yet been released.

It will be Obama's second in-person campaign appearance for his former vice president after holding events in Pennsylvania on Wednesday -- and his first in Florida.

RELATED: Why you're seeing so many Joe Biden ads on TV in Florida

President Trump is slated to hold two rallies in Florida on Friday, as both candidates are campaigning heavily in the battleground state with Election Day less than two weeks away.

Two weeks before Election Day, the Biden campaign has the advantage in Sunshine State advertising and cash. Craig Patrick has a closer look at the TV ads, where they’re buying, and what it means.