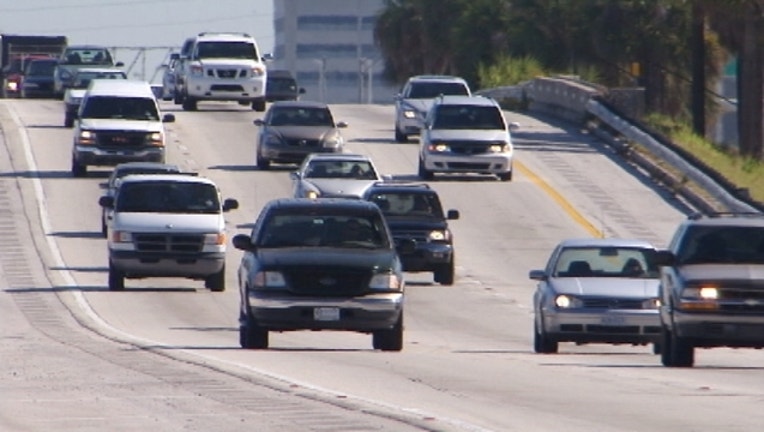 OCALA, Fla. - Ocala Fire Rescue officials say they responded to two separate crashes involving motorcycles within an hour of each other on Sunday.

At 3:19 pm., first responders were dispatched to a crash at the intersection of North Pine Avenue and NW 22nd Street.

Paramedics say they found four injured people inside the car, along with one person laying on the ground.

The patient on the ground was the motorcycle, according to first responders, and was taken to the hospital as a trauma alert.

Shortly after the first crash, a similar call was called into 911.

First responders say both the driver and passenger of the motorcycle were taken to the hospital as trauma alerts.

Officials say the passenger of the vehicle was also taken to the hospital.

The driver had no reported injuries.