Remembering the victims of the Pulse nightclub shooting

ORLANDO, Fla. - The Orlando community is joining together to remember the victims of the Pulse nightclub shooting on its four-year commemoration.

While devastated and mourning, Orlando pulled together and stood united in the face of adversity. Citizens joined first responders and officials in aiding the surviving victims. Dozens were saved thanks to the quick actions of those first responders and medical professionals. 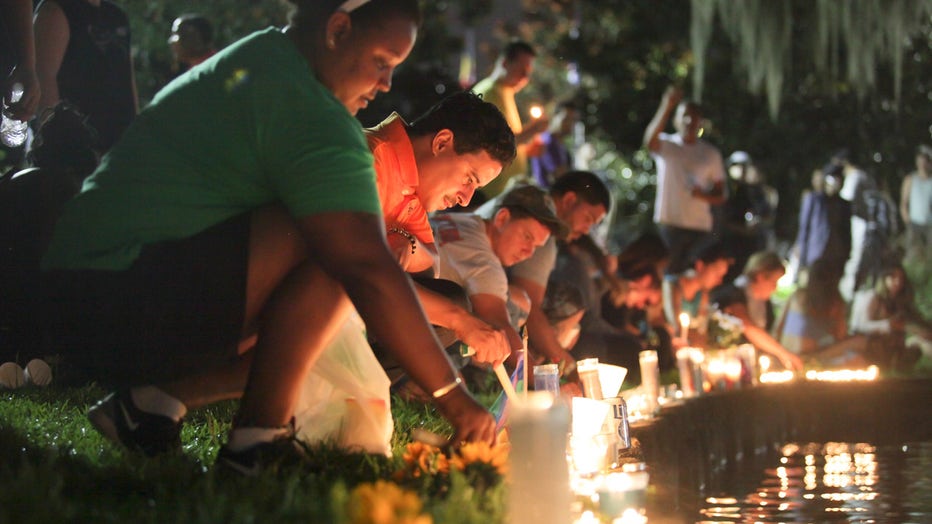 On the one-year anniversary of the shooting, Orlando held "Orlando United Day." This citywide event gave people an opportunity to join with others in acts of love and kindness, further continuing the unity that followed the tragedy. A whole day of events throughout the city ended with a “Remembering Our Angels” commemoration at Lake Eola. 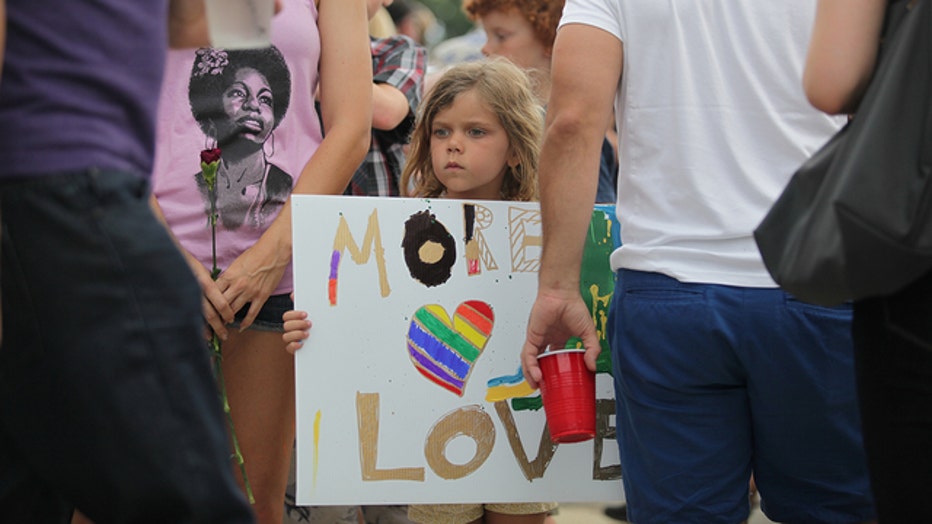 Onward to the spring of 2018, Noor Salman, Matteen's widow, faced a jury after being accused of aiding and abetting her husband. However, she was acquitted of the charges after an emotional and intense three-week trial. 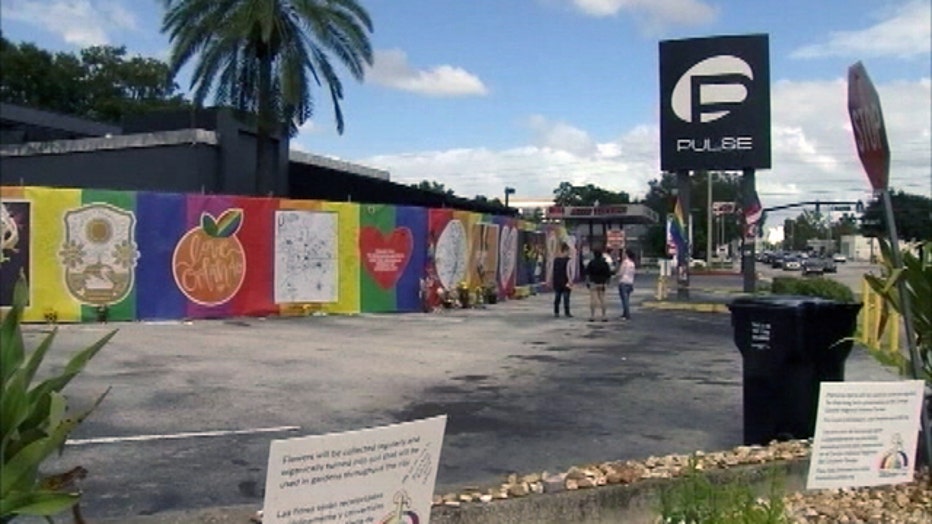 Then in May of 2018, an interim memorial for the 49 victims of shooting opened to the public at the site of the Pulse Nightclub. The club’s sign was improved and a new fence was placed around the nightclub’s perimeter with images from Pulse and tributes to the victims and survivors. This memorial provides a place for visitors to pay their respects and leave messages until the permanent Pulse memorial is completed.

The permanent Pulse memorial is expected to open in 2022. The design for the memorial was chosen in October 2019 and features a reflecting pool encircling the Pulse building. Forty-nine colors line the basin and shine toward a peaceful garden with 49 trees. There will also be an Orlando Health Survivors wall that will trace the three-block journey many victims and first responders took the night of the tragedy.

The winning design is not exactly what will be built but is a great starting point.

On this anniversary of a tragic event that forever changed our city, our hearts still mourn the loss of the 49 victims lost. However, Orlando still stands united. The city works continuously to honor and remember all the lives lost, the families affected, and the hearts that are  broken. 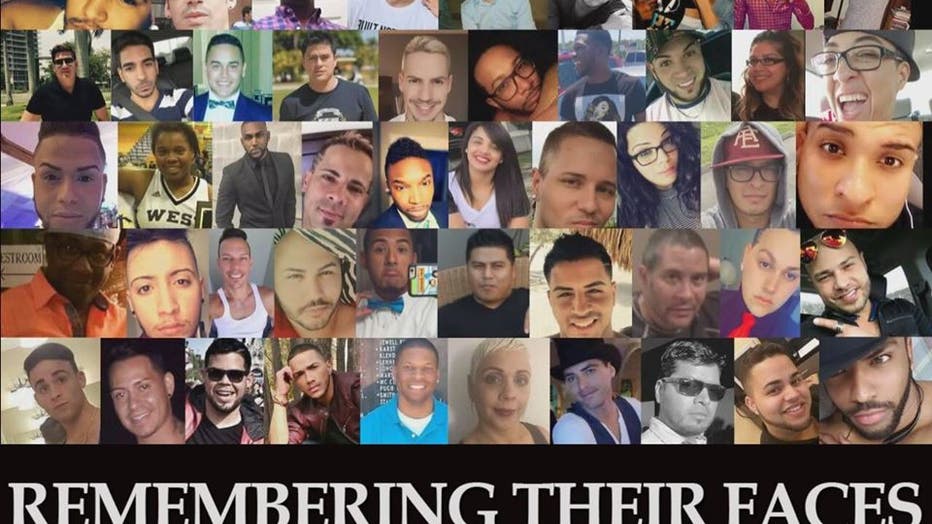 Governor Ron DeSantis has ordered flags to fly at half-staff on Friday, June 12th, "as a mark of respect for the victims."