Universal Orlando has announced another round of workforce reduction of nearly 1,300 people.

ORLANDO, Fla. - Universal Orlando Resort has announced that more employees will be laid off at 5 of its hotels due to the ongoing struggles amid the coronavirus pandemic.

According to the Orlando Sentinel, about 1,291 employees at Royal Pacific Resort, Sapphire Falls Resort, the Aventura, and two of Universal’s new Endless Summer hotels will be affected. The workers will be indefinitely furloughed or were permanently terminated, the Sentinel reports citing notices filed with the state. There were also 176 employees who worked at a support facility for the hotels were let go, the report states. 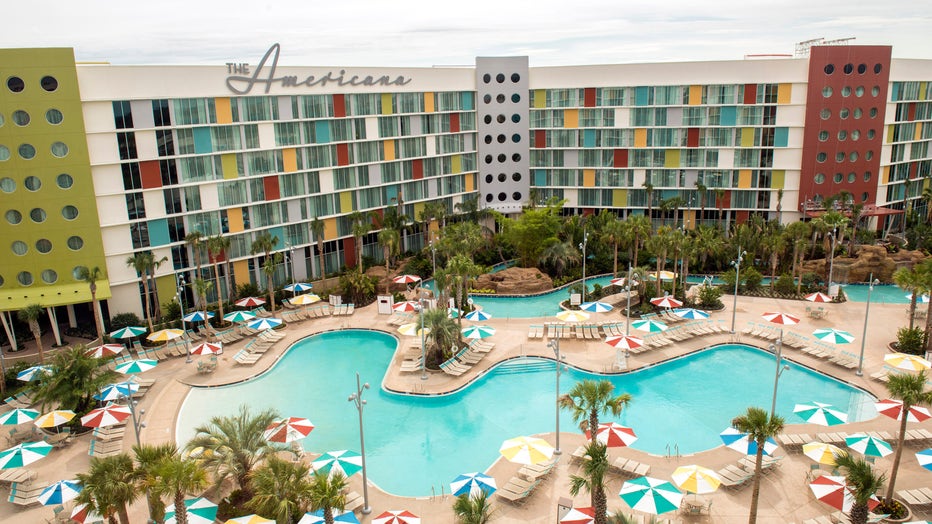 A company director said in a letter to the state that the surge of confirmed cases in late June and July and other states’ decisions to order Florida travelers to quarantine had caused a “sudden, dramatic and unexpected reversal in bookings.”

Loews Hotels & Co had already shut down two other Universal Orlando hotels due to the coronavirus’ impact on tourism.