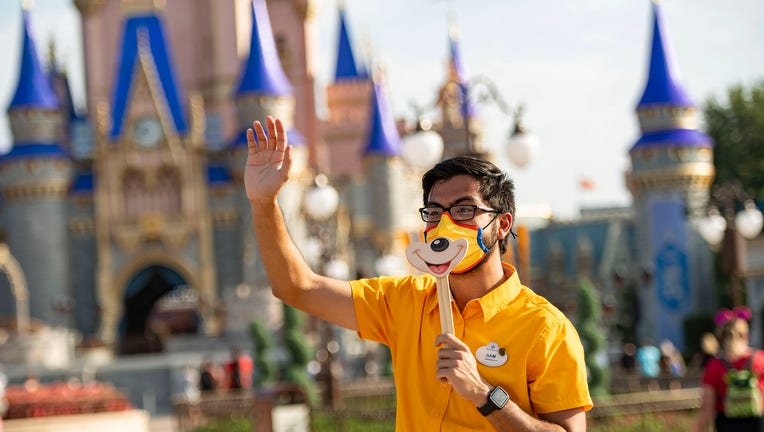 ORLANDO, Fla. - Open or not, going to Disneyland or Disney World is still up to the parents.

Theme parks across the country are starting to reopen, while others are still gathering data and formulating plans to keep guests safe and healthy. Based on a new survey, not all parents are ready for the park to reopen.

Overall, 78% of parents surveyed said they were not interested in visiting a theme park in the summer of 2020. Fall and winter of 2020 saw slight decreases in that number and by summer 2021, the number of parents saying they weren’t interested dropped to 42%.

The poll was conducted at the end of July and 2,200 adults in the U.S. participated.

The survey also questioned whether or not certain safety measures would make families more or less likely to return to the parks. About 40% of participants said that limiting the number of patrons, requiring masks and enforcing social distancing would make them more likely to return to the park. According to the survey, however, about one-third of the participants said these measures would neither make them more or less likely to go.