In this surveillance footage, the driver is seen crashing into an 11-year-old child. Polk County deputies said the driver fled but turned himself in that morning. The child was taken to a nearby hospital and has a broken leg.

POINCIANA, Fla. - A child was hospitalized with a broken leg after a Poinciana driver crashed into the 11-year-old and fled. The man behind the wheel was arrested, deputies said.

The incident occurred Tuesday around 8 a.m. at the intersection of Cedar Side Drive and Rio Grande Canyon Loop. 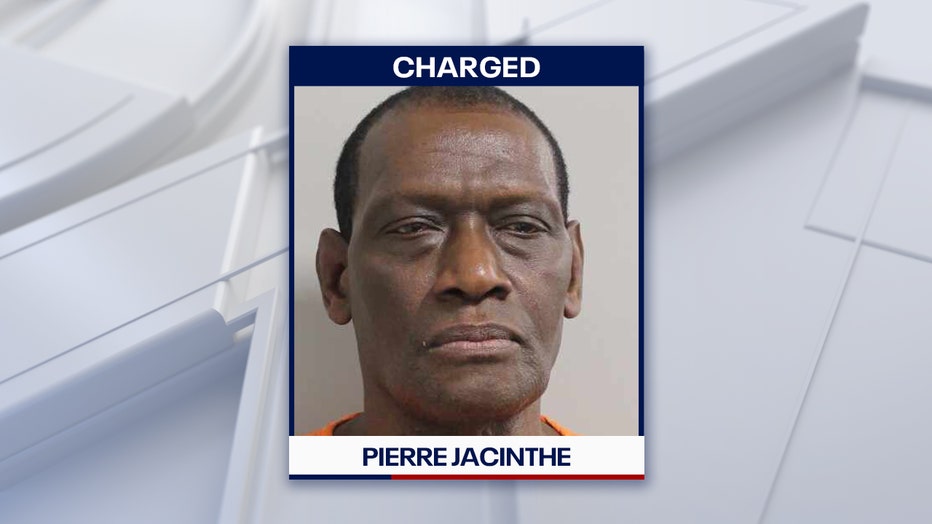 According to the Polk County Sheriff's Office, the suspect fled in a dark-colored Toyota 4-Runner, but deputies said they quickly located the vehicle and identified the driver as 66-year-old Pierre Carmelo Jacinthe of Poinciana.

Driver takes off after hitting child in Poinciana

A view from SkyFOX shows crime scene tape draped around a home on Rio Grande Forest Lane following the crash.

At 10:45 a.m., officials said Jacinthe turned himself in at the Davenport Police Department. 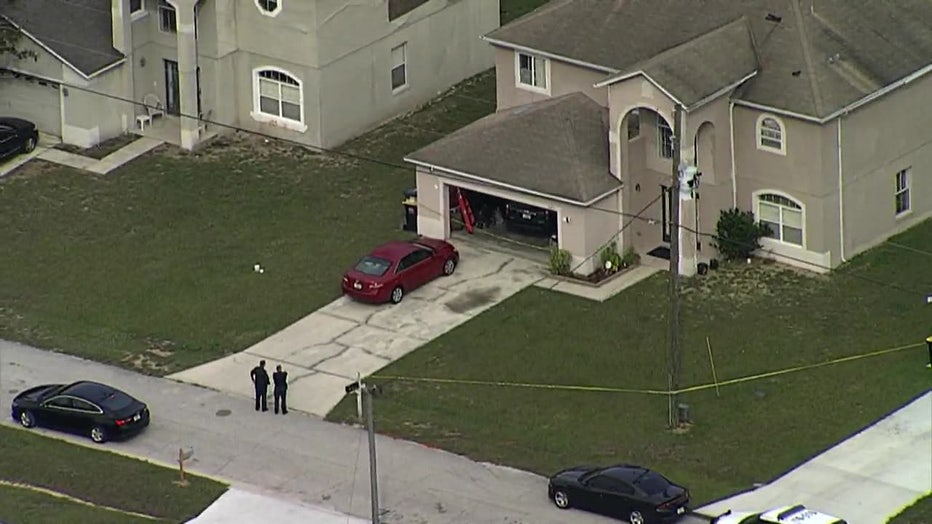 "We believe he was returning home from a long night working at a distribution center, and then fled the scene," said Sheriff Grady Judd. "We also have video of him driving through grass and someone's front yard."