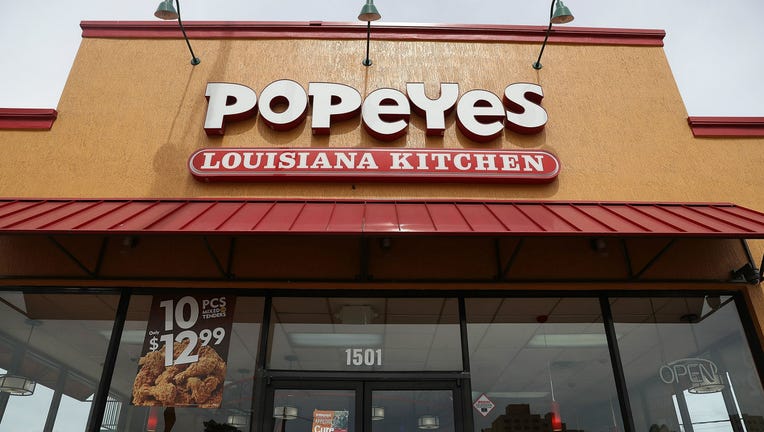 A Popeyes restaurant is seen on February 21, 2017 in Miami, Florida. (Joe Raedle/Getty Images)

Popeyes is turning up the heat.

The fast food chain has brought back its famous Ghost Pepper Wings, according to social media.

Last week, Popeyes tweeted about the returning menu item and the brand -- owned by Restaurant Brands International -- told one fan that the spicy wings were available starting on Sept. 7. 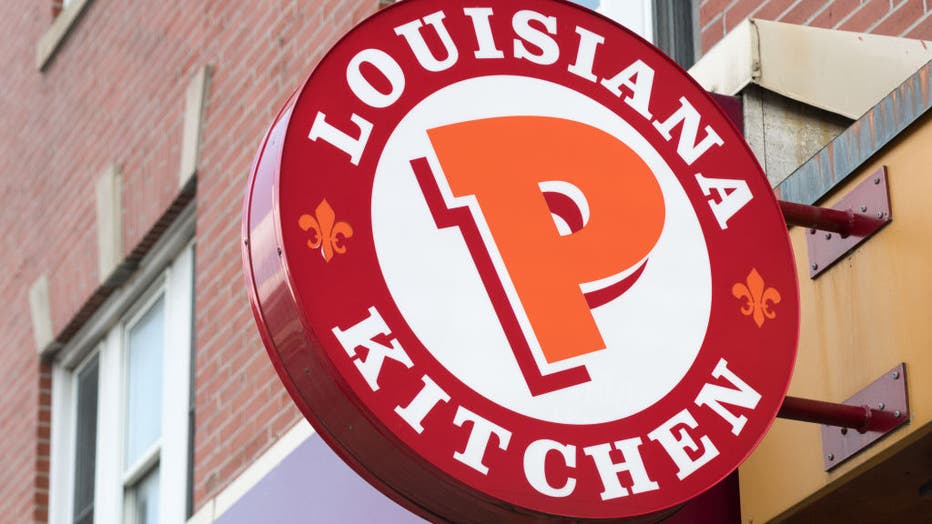 The Ghost Pepper Wings were first added to Popeyes’ menu in 2014, according to a release from the time.

Since then, the dish -- named after the super spicy chili pepper -- has returned several times to the Popeyes’ menu, but always for a limited time.

Popeyes’ Ghost Pepper Wings are “marinated for 12 hours in an exotic blend of peppers” before being battered, breaded and fried, according to the 2014 release.

The wings are available nationwide, as long as supplies last.

They’re being sold in orders of six or 12 as a combo or dinner, according to the website.

Thrillist reported that the wings also come with buttermilk ranch sauce to dip and a biscuit.

GET FOX 32 NEWS ON THE GO BY CLICKING HERE

According to a 2018 report from The New Orleans Times-Picayune, ghost peppers have a Scoville heat unit rating between 855,000 and 1,041,427, which is 10 times hotter than a habanero pepper.

However, some people have already posted on Twitter about how Popeyes’ Ghost Pepper Wings aren’t really that spicy.