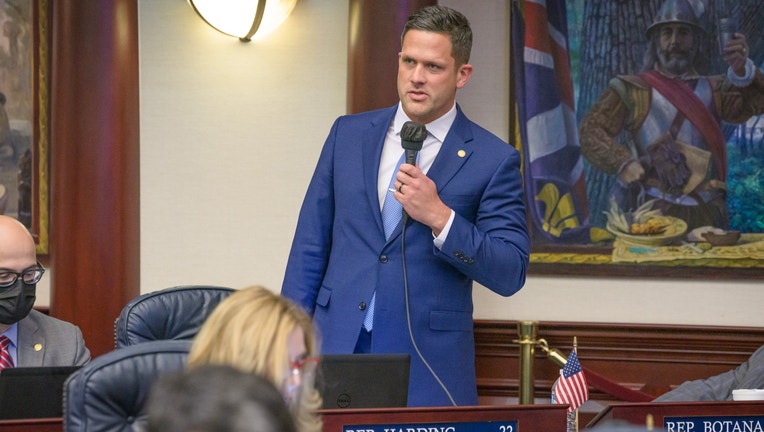 Five Republicans, including former Rep. Charlie Stone, R-Ocala, have opened campaign accounts to run for the seat, according to the state Division of Elections website.

No Democratic candidates had opened accounts as of Friday morning, according to the Division of Elections website.

Harding resigned from the House after being indicted on federal charges of wire fraud, money laundering, and making false statements.