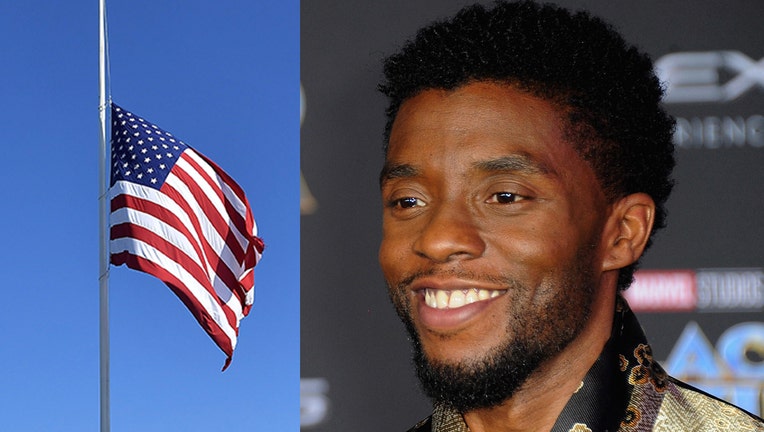 Boseman, best known for his role as King T'Challa in Marvel's 'Black Panther' movie, passed away at his home in the Los Angeles area with his wife and family by his side, his publicist Nicki Fioravante told The Associated Press. He was just 43-years-old.

Boseman was reportedly diagnosed with stage III colon cancer in 2016 and over the years, it progressed to stage IV.

Boseman is said to be from Anderson, South Carolina.

To honor the actor's life, the South Carolina Governor Henry McMaster has ordered the flags on top of the Statehouse to fly half-staff on Sunday from sunrise to sunset. The flags will reportedly be removed at the end of the day and presented to Boseman's family when appropriate.

Tune in to FOX 35 Orlando for the latest entertainment news.