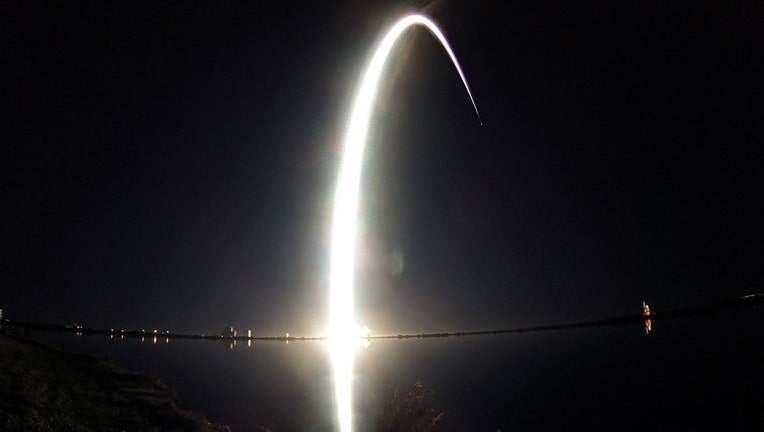 The Starlink launch has now been moved to Thursday night at 9:27 p.m. according to a SpaceX tweet.

Wednesday's launch was scheduled for 9:48 p.m.,

SpaceX had originally planned to send its next batch of Starlink satellites during a nighttime launch from Florida on Tuesday, Sept. 13.

The rocket will carry up over 50 satellites as part of the Starlink mission.

The Falcon 9 rocket was scheduled for liftoff from Cape Canaveral Air Force Station at 10:10 p.m. ET.

This is SpaceX's third launch in the last two weeks.

You can watch the launch live in the FOX 35 News App and at Fox35Orlando.com.

SpaceX's Starlink is the constellation of networked satellites aimed to provide internet services to those who are not yet connected, and to provide reliable and affordable internet across the globe, according to the Kennedy Space Center.

You can use the FindStarlink tracker to find out the best viewing times in your area. You can also see a live map of where the satellites are in real-time.