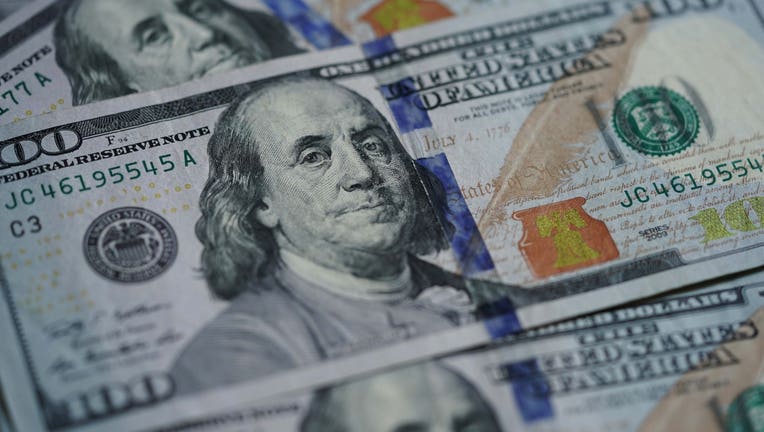 TALLAHASSEE, Fla. - State revenue was off $878.1 million in April from an earlier estimate as tourism and hospitality-related industries, along with car sales, were grounded by the coronavirus, according to economists.

A monthly revenue report from the Legislature’s Office of Economic & Demographic Research reflects economic damage caused by the pandemic and the effects of stay-at-home orders on state tax revenues.

“The presence of coronavirus in Florida presented its most serious threat to the sales tax forecast, especially to those taxes collected from tourists,” the report, released Tuesday, said. “In addition, critical supply chains were already interrupted by the impact to other countries and retail sales displaced as a result of social distancing and crowd-avoidance behaviors.”

The report came on the heels of the state’s unemployment rate jumping from 4.4 percent in March to 12.9 percent in April, according to a report released Friday by the Florida Department of Economic Opportunity.

Senate President Bill Galvano, R-Bradenton, continued to press Tuesday for patience from his colleagues, including Democrats who have unsuccessfully sought to call lawmakers back to Tallahassee for a special session on issues such as unemployment compensation and Medicaid expansion.

“As you are aware, sound financial decisions made over the past decade have resulted in significant reserves, and additional steps were taken during the 2020 session to increase those reserves,” Galvano said in a memo on Tuesday. “Our ability to successfully navigate the current fiscal situation will require the same deliberate, professional, fact-based decision making we have employed in Florida for decades. The situation continues to evolve on a daily basis and additional data in the coming weeks will be critical.”

Galvano noted in the memo the state is “near the end of the first month of re-opening,” as Gov. Ron DeSantis has gradually lifted restrictions placed on businesses and other activities to prevent the spread of COVID-19, the deadly respiratory disease caused by the coronavirus.

Galvano also pointed to $4.6 billion from a federal stimulus law known as the CARES Act, though questions remain how the state might be able to use the money. He also noted state revenue from January, February and March were collectively $202.4 million above earlier estimates, which “will help buffer the loss reflected in this (April) and subsequent reports.”

Galvano and other leaders of the Republican-dominated Legislature have indicated the state has enough cash to avoid making budget changes before the June 30 end of the current fiscal year. They also have cited a need to wait for additional financial data.

Lawmakers in March passed a $93.2 billion budget for the fiscal year that will start July 1, but it has not formally gone to DeSantis.

Two weeks ago, DeSantis said he was awaiting action from Washington, D.C. on another stimulus package to address the national economic slowdown. Along with needing to sign the budget before July 1, DeSantis has line-item veto power.

In the state’s monthly revenue report, net revenue for April was earlier projected at $2.984 billion, but came in at $2.106 billion.

A large chunk of the drop was due to the decline in tourism, with sales-tax numbers down $598.2 million, or 24.1 percent from the earlier estimate.

Not all of the numbers, however, were bad.

The office noted that revenue from the documentary-stamp, intangibles, beverage, tobacco and severance taxes and earnings on investments all exceeded projections.

“Together, these sources generated a total gain of $40.9 million for the month; however, some of these sources are expected to experience losses in the coming months as lagged economic effects begin to appear,” the report said.