SpaceX launched the latest batch of Starlink satellites on Tuesday after the mission was scrubbed several times.

BREVARD COUNTY, Fla. - Looks like the fifth time was a charm.

SpaceX successfully launched a batch of Starlink satellites into space on Tuesday morning after a series of scrubs on the Space Coast.

This was the fifth attempt to launch its round of 60 Starlink satellites. Several launches had been scrubbed because of weather and technical issues over the last week.

The Falcon 9 rocket lifted off into the morning sky at 7:29 a.m. from Florida. The first stage landed on the 'Of Course I Still Love You' drone ship after liftoff.

SpaceX successfully launched a batch of Starlink satellites into space on Tuesday morning after a series of scrubs on the Space Coast.

The space company's CEO Elon Musk is set to visit Cape Canaveral this week. Musk tweeted over the weekend that he was coming to the Space Coast to check out why so many launches have been scrubbed recently.

Dale Ketcham with Space Florida says Musk will "talk to the crew to find out what’s the problem on their end."

RELATED: Elon Musk heading to Cape Canaveral after a week of scrubbed launches

"I think SpaceX’s problems for the most part have been the weather. The ULA challenges have been more ground support equipment.”

ULA has been having a lot of scrubbed launches, too. Its Delta Heavy IV rocket mission was scrubbed for the fifth time on Thursday. The next launch date for that has not been set.

Locals are frustrated by the launches being scrubbed too. Woody Pope told FOX 35 that "it's disappointing when I get up at midnight to see the launch and its scrubbed."

However, on Tuesday, crowds were pleased to actually see a successful launch.

“Not what I expected,” Jessica Hughes, who is visiting Brevard County from Alaska said. “It kind of looked like a UFO.”

Jim Holmes of Cocoa Beach has family in town visit from Alaska. He said the scrubbed launches worked in his favor. 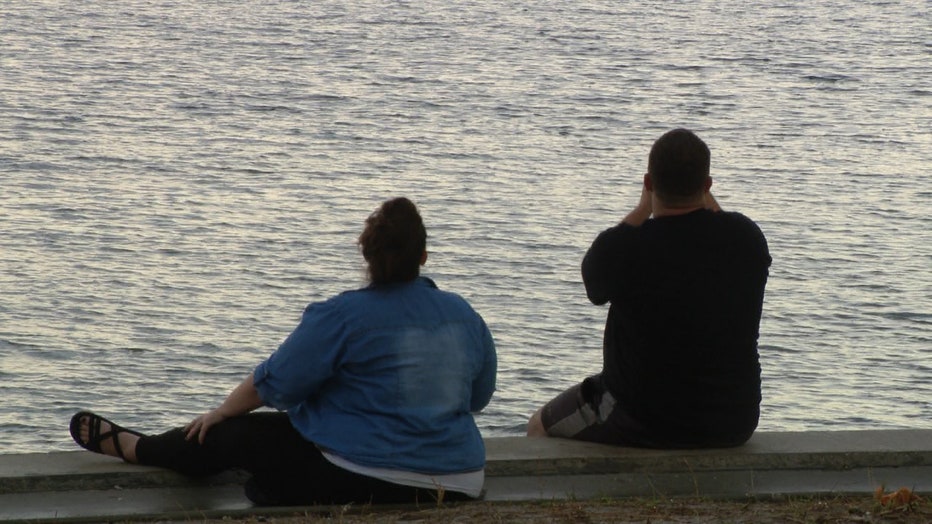 “A couple of them were scrubbed,” Holmes said. “So I told (my family), ‘They keep scrubbing them, so maybe you will see one when you’re here.’ So it turned out great because if they had gone on time, they wouldn’t have been here for it.”