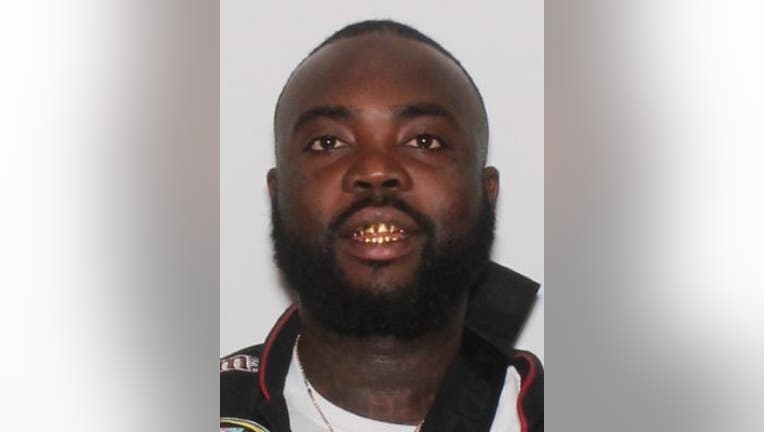 PORT ORANGE, Fla. - The Volusia County Sheriff's Office said that they are seeking the public's help in locating a suspect, known as "Gold Mouth," for attempted first-degree murder.

They said that the murder occurred in a Port Orange shooting in April.  They say "Gold Mouth," also known as Conrad Massey, 28, allegedly shot the victim following an argument and the victim survived.

Massey also reportedly faces charges of possession of a firearm by a convicted felon, conspiracy to traffic in heroin and unlawful use of a two-way communications device to facilitate committing a crime.

Volusia County Sheriff Mike Chitwood says a $1,000 reward is being offered for information leading to the arrest of Conrad "Gold Mouth" Massey.