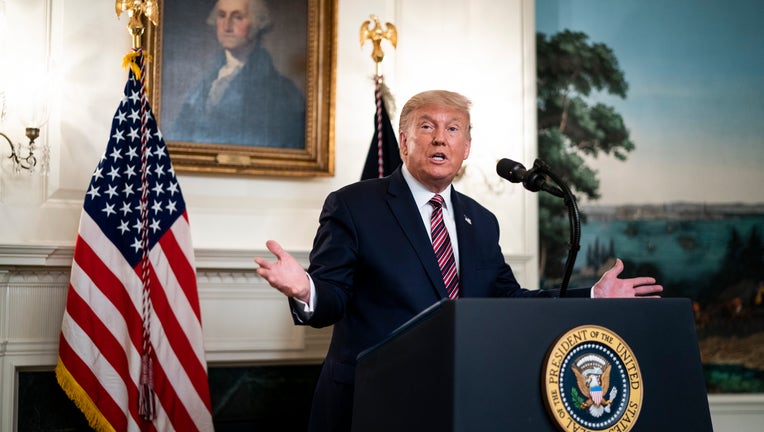 “The 20 additions I am announcing today would be jurists in the mold of Justices Antonin Scalia, Clarence Thomas, and Samuel Alito,” Trump said.

Lagoa and Muñiz, along with Robert Luck, were appointed to the Florida Supreme Court by Gov. Ron DeSantis in early 2019. Less than nine months later, Lagoa and Luck were picked by Trump to serve on the Atlanta-based 11th U.S. Circuit Court of Appeals.

Lagoa and Luck served on South Florida’s 3rd District Court of Appeal before they were picked by DeSantis to serve on the Supreme Court. Lagoa was the state’s first Cuban-American female justice. Muñiz served as chief of staff to former Florida Attorney General Pam Bondi and as deputy general counsel to former Gov. Jeb Bush. He was general counsel of the U.S. Department of Education when appointed by DeSantis.

By publicly declaring potential U.S. Supreme Court picks and challenging Democratic presidential candidate Joe Biden to do the same, Trump is repeating a campaign strategy he used in the 2016 campaign.