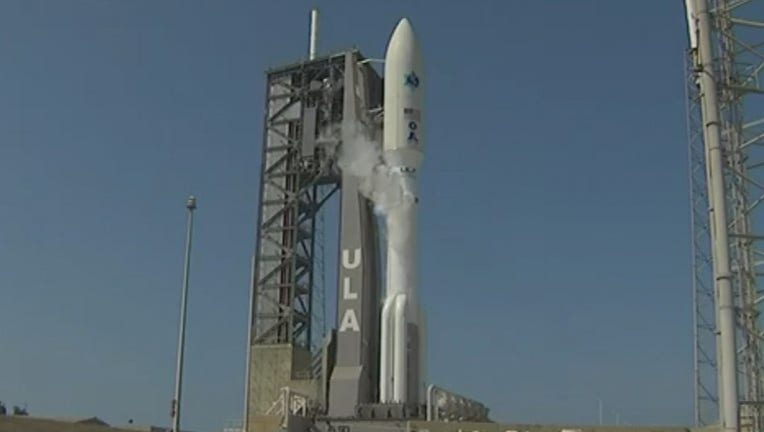 The launch window opened at 2:57 p.m. but liftoff was not until over an hour later due to issues with the ground hydraulics accumulator.

They said that the Atlas V rocket will carry critical new national assets into orbit for secure communications.

This launch was reportedly Atlas V's 68th launch from Complex 41 at Cape Canaveral and the 95th launch overall for Atlas V since 1965.