The woman's family is organizing a search on Sunday.

ORLANDO, Fla. - The Belle Isle Police Department said that they are searching for missing and endangered adult Stephanie Chitwood Hollingsworth.

They said that 50-year-old woman is a mother of three teenagers and was last seen on September 25th, at her home on Money Avenue in Belle Isle. She took her purse when she left but not her cell phone.

They believe that Stephanie is traveling in a 2000 Silver Chevrolet Tahoe bearing Florida license plate 'Y50XUR.' Her last known debit card transaction was at the Bank of America on Goldenrod Road on Friday afternoon. 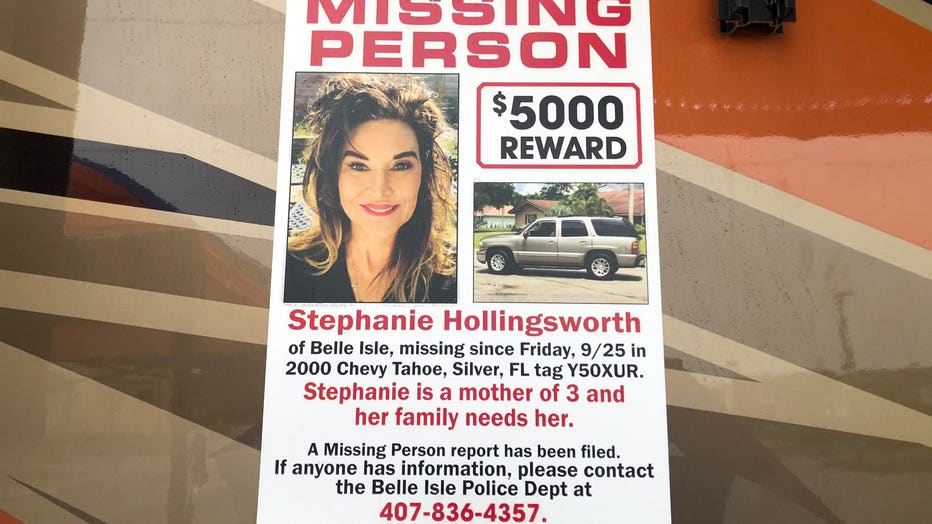 Several dozen volunteers joined Stephanie's family on Sunday morning to search for her. They gathered at the Walmart on Goldenrod Road to expand the radius of where she was last seen.

“We’ve been searching for about five days here, and we’re just trying to spread the search out,” said her brother Chad Chitwood. “Today’s the day we’re going to find Stephanie."

With the help of friends, Chitwood organized maps and deployed about 50-60 volunteers.

Stephanie's husband is also asking that any businesses in the area of Hoffner and Goldenrod check their surveillance cameras.

He has vowed to search for his wife until they find her, telling FOX 35 that "we are looking for you. We don't know what's going on. But we're going to find you."

MORE NEWS: Trump in new video: 'I wasn't feeling so well, I am feeling much better now' 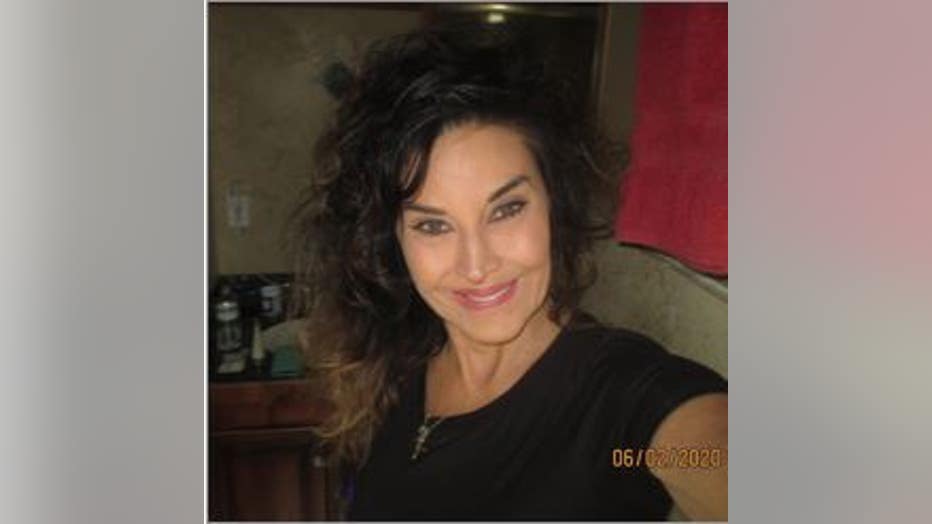 The woman reportedly suffers from some mental conditions and needs care. She is said to be about 115 pounds, 5'4", with brown hair and eyes. She was last seen wearing a black shirt and gray, black pants.

Several law enforcement agencies across Central Florida are assisting in the search for Stephanie, including the Lee County Sheriff’s Office, as Sanibel Island was one of her favorite places.