CAPE CANAVERAL, Fla. - Two firsts have been etched into space exploration history: The first U.S. manned space mission since 2011, and the first time that astronauts have ventured into the stars in a craft from private company SpaceX. Their original May 27 launch was canceled due to stormy weather.

Bob Behnken and Doug Hurley, two decorated pilots and NASA astronauts, lifted off from Cape Canaveral, Florida aboard SpaceX’s Crew Dragon craft. The rocket that carried them past the stratosphere was a Falcon 9.

They are participating in the Demo-2 mission, where they’ll be aboard the International Space Station for an undetermined amount of time.

The Crew Dragon in a nutshell

The vessel is a modification of SpaceX’s Dragon 2 reusable spacecraft, the other model being a version intended for cargo-carrying purposes. Crew Dragon allows The Dragon 2 craft itself is the successor to the Dragon 1, a spacecraft that made history in 2010 for being the first commercial spacecraft to be successfully recovered from orbit.

SpaceX received $3.14 billion from NASA’s Commercial Crew Program. According to commercial crew contract information available in a report from the NASA Office of Inspector General, “Assuming four astronauts per flight and using publicly available information, the estimated average cost per seat is... approximately $44 million for SpaceX.”

This is actually be the first time that the spacecraft has been used with a live crew. Crew Dragon had previously been used in an unmanned test in March 2019. That is why this mission is referred to as Demo-2, as Demo-1 was the previous 2019 test. 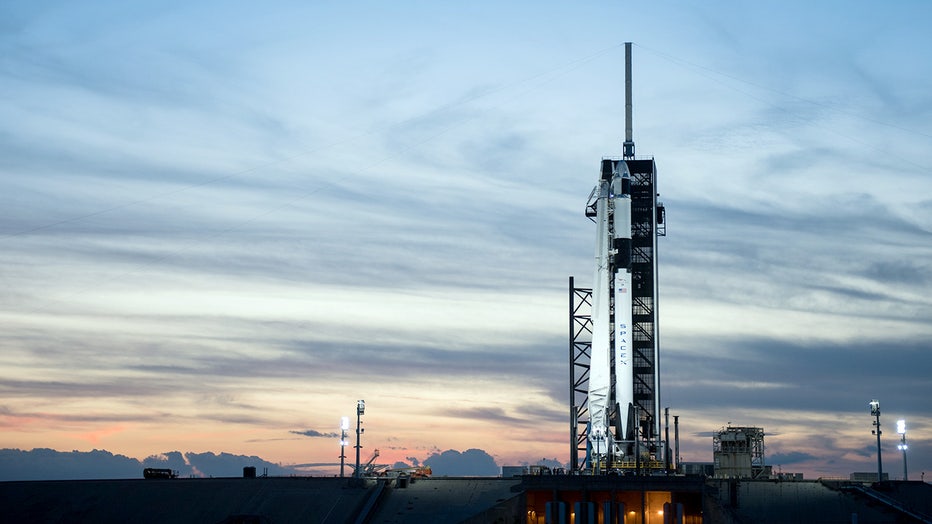 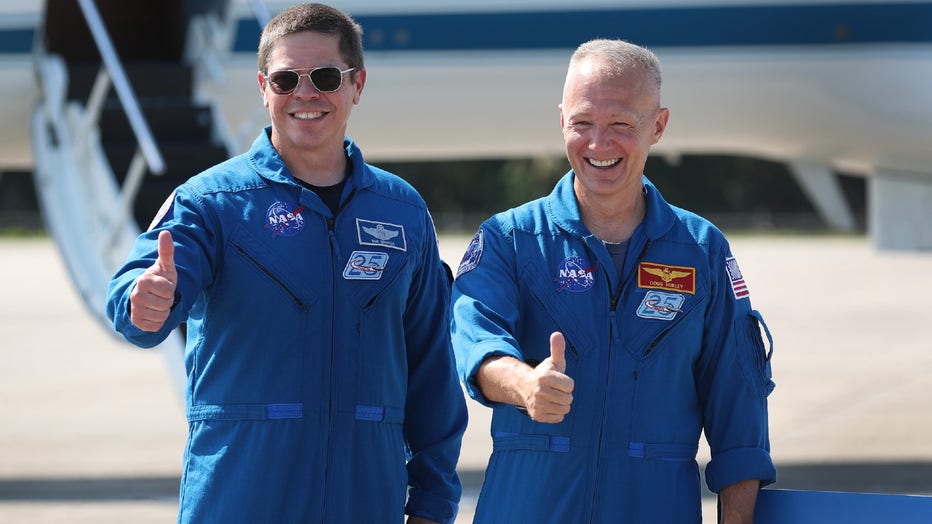 NASA astronauts Bob Behnken (left) and Doug Hurley (right) pose for the media after arriving at the Kennedy Space Center on May 20, 2020 in Cape Canaveral, Florida. The astronauts arrived for the May 27th scheduled inaugural flight of SpaceX’s Crew D

In the belly of the Dragon

The vessel is definitely a leap forward in space technology, but one with little legroom. In 2018, SpaceX invited members of the press to get an inside look at a mockup of the Crew Dragon capsule.

There and back again

“Although the Crew Dragon being used for this flight test can stay in orbit about 110 days, the specific mission duration will be determined once on station based on the readiness of the next commercial crew launch,” NASA said. “The operational Crew Dragon spacecraft will be capable of staying in orbit for at least 210 days as a NASA requirement.”

Crew Dragon 2 also uses a Draco thruster rocket engine which is “used to maneuver the Dragon capsule while in space and upon re-entry to Earths’ atmosphere,” according to Spaceflight Insider.

When the astronauts are ready to return home, they’ll pilot back to Earth using the Crew Dragon’s heat shields and parachutes, according to Space.com.

“Behnken and Hurley will pack the spacecraft with items they may want to return to Earth and prepare for undocking,” Space.com notes. “On undocking day, Crew Dragon will back away from the station and slowly make its way outside a so-called "keep-out sphere," a safety zone around the orbiting laboratory."

Up, up and away

According to SpaceX, the Falcon 9 is the “world’s first orbital-class reusable rocket,” a feature the company says will help to cut down the cost of space access. The rocket stands at a mighty 230 feet tall and carries a mass of a whopping 1.2 million pounds.