The wife of Derek Chauvin, the fired Minneapolis police officer charged in the death of George Floyd, has reportedly filed for divorce over his role in the case, according to media reports.

Attorneys for Kellie Chauvin said Friday that she is seeking the “dissolution of her marriage” to Chauvin.

“She is devastated by Mr. Floyd’s death,” a statement on behalf of Kellie Chauvin and her family read. “Her utmost sympathy lies with his family, his loved ones and with everyone who is grieving.”

"She has filed for dissolution of her marriage, " the letter continued.

Kellie Chauvin doesn't have any children from her current marriage, the letter said, and it was not clear how long the couple have been married.

Derek Chauvin was arrested and charged Friday in connection with Floyd's death, which has prompted nationwide protests that have turned violent in a number of cities. He faces 3rd-degree murder and manslaughter charges.

He and three other officers were fired Tuesday in connection with Floyd's death on Monday. The other officers have not been charged with any crimes, although authorities have said that may change.

Chauvin was captured on video pinning his knee into Floyd's neck for several minutes during a Memorial Day arrest on a suspected forgery charge. Floyd reportedly stated he could not breathe as bystanders pleaded with Chauvin to stop.

The video has prompted massive demonstrations across the country. In Minneapolis, rioters torched a police station Thursday night and looters ransacked businesses. On Friday, violent confrontations between demonstrations and police were reported in Atlanta, New York City, and Washington, D.C. 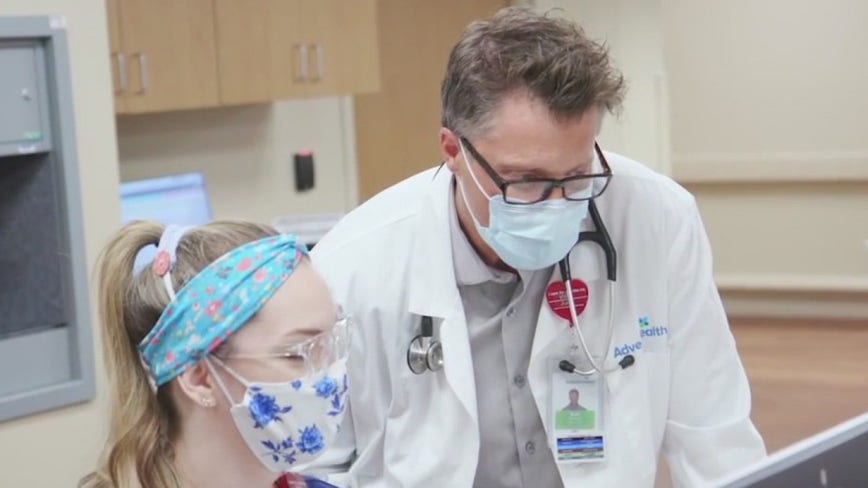 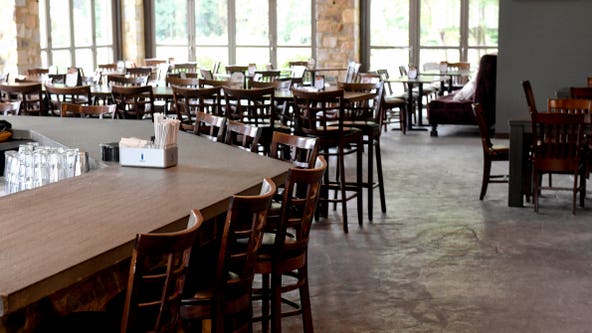