Break out the popcorn: development plans are underway for the world's largest drive-in movie theater -- and it's coming to Central Florida!

EUSTIS, Fla. - Break out the popcorn! Development plans are underway for the world's largest drive-in movie theater -- and it's coming to Central Florida.

The Lighthouse 5 will be a 5-screen open-air multiplex with a lighthouse as the stunning centerpiece. The project will cover 72 acres on County Road 44 in Eustis.

According to its Facebook page, the Lighthouse 5 would dedicate two to three screens to new Hollywood releases, one to two screens for old throwbacks films, and one screen for indie films.

The complex is projected to open in phases, the first being the five-screen theater followed by on-site restaurants, a shopping center, and camping.

"Spencer T. Folmar, the filmmaker who is spearheading the project, is already in talks with the Guinness Book of World Records to secure 'world's largest drive-in,'" a social media post reports.

But don't go lining up for tickets yet: the complex is expected to take three years to build.

Classic drive-in theaters have made a comeback in recent months due to the coronavirus pandemic that left people across the world with few options for entertainment. Because of their unique position, drive-ins have been able to give moviegoers a chance to do something out of the house while keeping a distance from others.

Epic Theatres in Deltona and Clermont brought back drive-in movies during the pandemic and showed classic films each night like 'The Karate Kid' and 'A Nightmare on Elm Street.' The Ocala Drive-In Theater is one of the only movie theaters of its kind in America currently showing first-run movies. 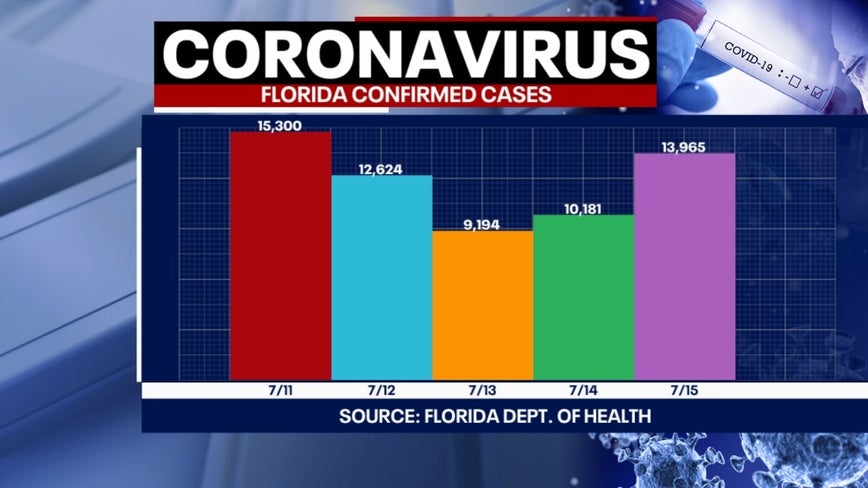 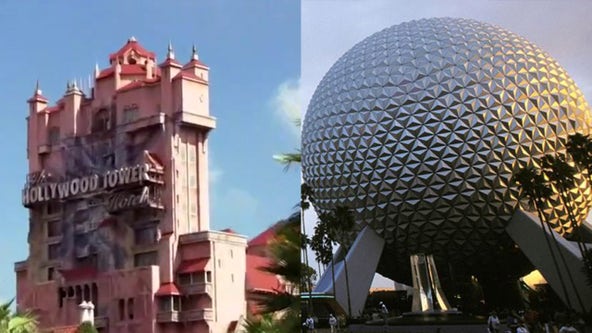