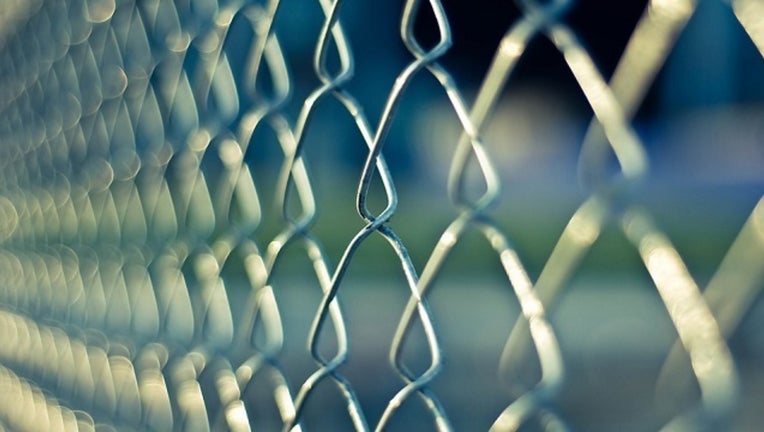 TALLAHASSEE, Fla. - More than 300 youths in juvenile-justice facilities have tested positive for COVID-19, as the number of cases in the state system continues to steadily increase.

Okaloosa Youth Academy has had the largest number of workers cases, with 21. Overall, 101 of the 235 workers who had tested positive have been medically cleared to return to their jobs.

The department has taken a series of steps, including suspending visitation at the facilities, to try to prevent the spread of the disease.