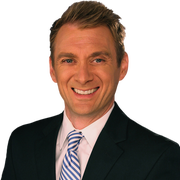 David Martin, who helped launch FOX 35 News in 1997, now files reports out of our Special Projects Unit. His stories go beyond traditional daily news coverage, and into territory that will make you think.

David began his on-air career as a reporter and anchor for CNN's Local Headline News in Central New Jersey. He then became a bureau chief and weather anchor for the FOX affiliate, WWCP, in Altoona-Johnstown-State College, Pennsylvania.

Before his career in television, David worked as a management consultant for Price Waterhouse in Moscow, Russia. He earned a Communications degree from the University of Pennsylvania in Philadelphia, and a concentration in Marketing at the Wharton School of Business.

David spends time outside work composing and arranging music in his studio. When he can sneak away from the sub-tropics, you'll find him skiing at the resorts of Northern Utah. He lives in Orlando with his wife and two children. 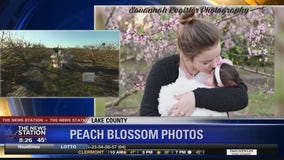 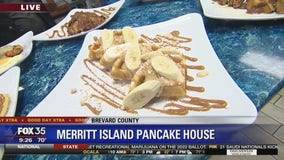 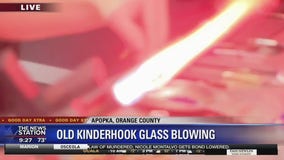 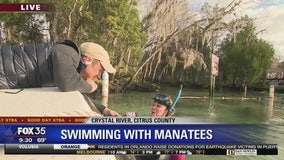 FOX 35's David Martin checks out where you can swim with manatees! 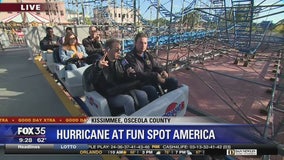 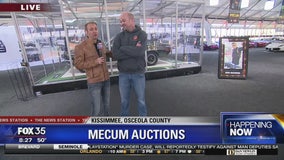 If you're a fan of cool cars, FOX 35's David Martin is checking out Mecum Auctions in Kissimmee. 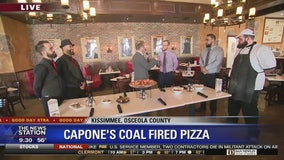 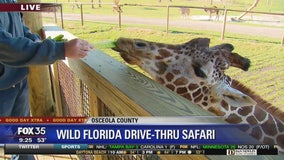 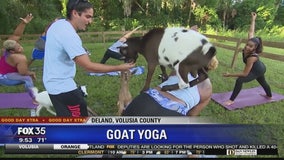 Have you tried it? 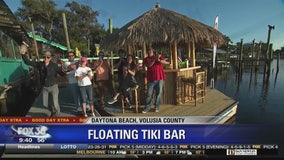