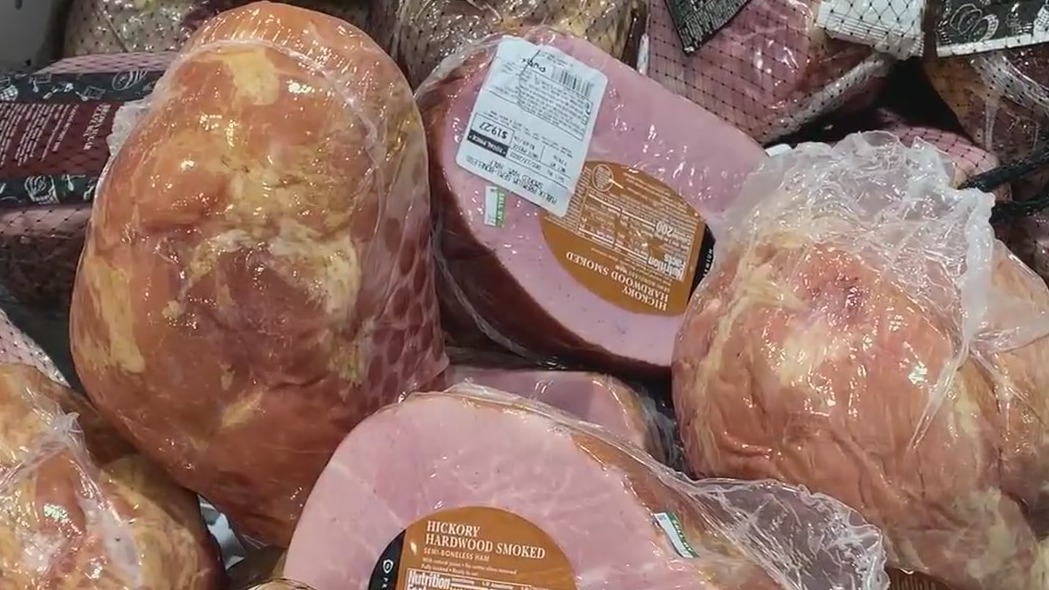 The price of thanksgiving has gone up since last year, here's how much it will cost for you and your family in 2022

No one matched all six numbers in last night’s drawing, so the Powerball jackpot has soared to an estimated $1.2 billion with a $596.7 million cash option. 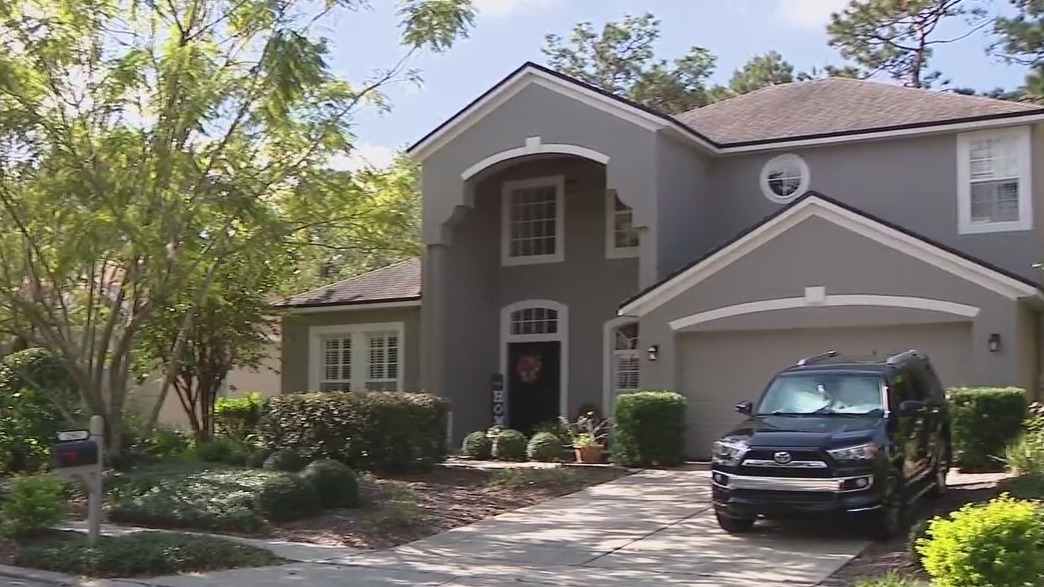 A woman moving from Massachusetts to Daytona Beach paid a company to move her car, but they never picked up the vehicle

Housing prices are continuing to cool off — and data shows one area of the country, in particular, is seeing the highest drop.

The second-largest Mega Millions jackpot of 2022 is up for grabs on Friday, which also comes with an estimated $248.7 million cash option, officials say.

Disney reported a total of 46.2 million Hulu subscribers at the end of its third quarter in August.

Over the holidays, many Americans are opting for fewer days of travel, cheaper accommodations, and shorter distances due to rising costs, a recent survey found.

But will bosses listen and cut back on meetings?

The wedding experts at Zola.com (http://zola.com/) said they’ve seen the number of couples asking for housing-related funds double since 2019.

Quitting your job without a new one lined up is a daunting task, and will cost each person differently. Here are some tips for figuring out your number.

A poll shows that the workplace has gotten worse for younger employees, particularly those under 35 years old.

The average cost of a funeral went up 6.6% over the past five years, with the cost of cremations increasing 11.3% over that same time.

Biden unveiled a plan to provide $10,000 of federal student loan debt relief for borrowers who earn under $125,000 annually, and more for those with the greatest financial need.

Rates for the 30-year mortgage dropped slightly this week but remained above the 5% mark and are likely to stabilize as inflation improves, according to new data from Freddie Mac.

Lowe’s gave seven similar bonuses after the pandemic began in 2020 and 2021.

If you want to get out of student loan debt but don’t have the money to pay your student loans in full, these 7 ways can help you pay off your loans faster.