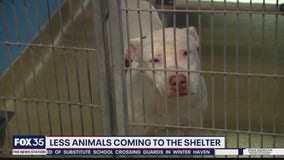 Animal shelters are empty due to the coronavirus pandemic. Fewer animals have been surrendered to shelters and there has also been a spike in adoptions.

The dog who's been at the Orange County Animal Shelter the longest now has a new home. Rocket has been adopted! 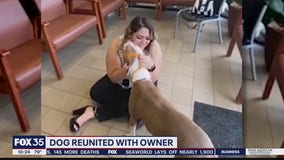 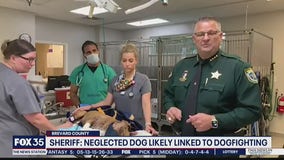 An injured dog found abandoned in Merritt Island is believed to have been a bait dog in a dogfighting ring. The dog died and now there is a reward for a tip that leads to the arrest of the person, or people, responsible. 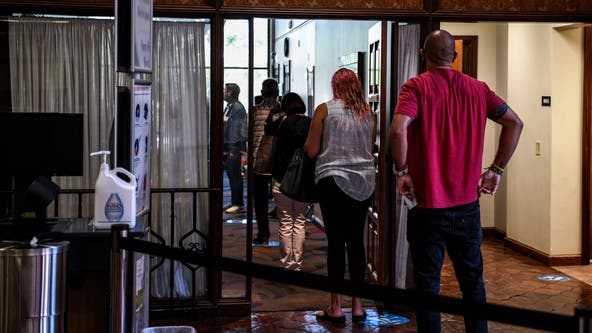 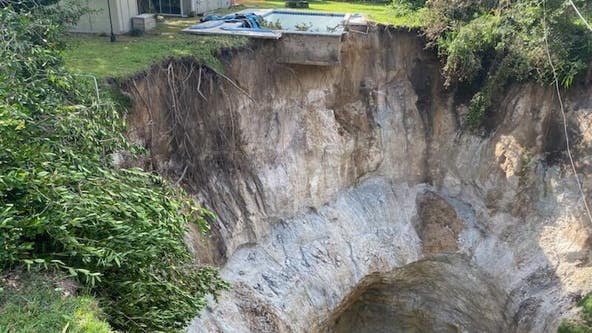