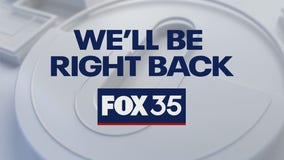 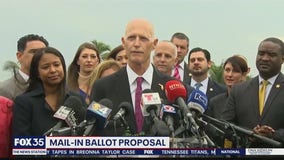 U.S. Senator Rick Scott has filed legislation to change election laws, requiring mail-in ballots to be requested at least 21 day before the election. Currently the deadline is 10 days prior. The legislation would also require that all mail-in ballots be counted within 24 hours of polls closing. 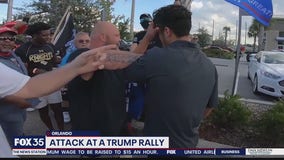 A recent rally for President Donald Trump ended in an attack and arrests, according to authorities. 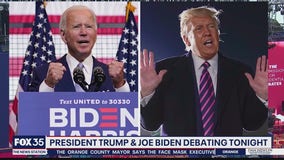 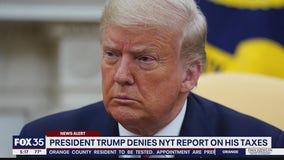 President Donald Trump is denying a report from the New York Times that alleges he did not pay federal income tax for 10 of the last 15 years. 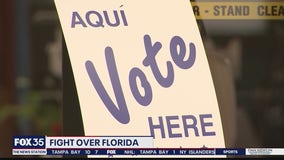 A recent poll shows Donald Trump with a narrow lead over Joe Biden with Latino voters in Florida. 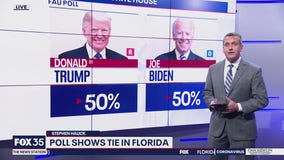 National polls show Joe Biden with a roughly six-point lead over Donald Trump, but in Florida, it is much closer. 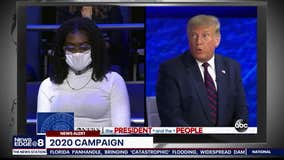 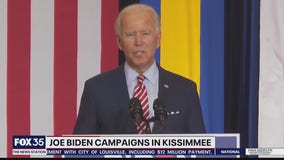 Florida polling shows President Donald Trump and Democratic challenger Joe Biden are essentially tied. Biden was in Florida on Tuesday to kick off Hispanic Heritage Month in Kissimmee, in an effort to gain support from Latino voters. 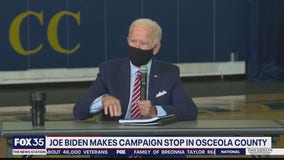 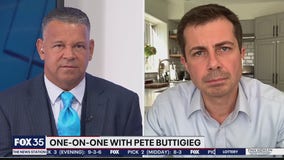 Former Democratic presidential candidate Pete Buttigieg is on the campaign trail trying to pull moderate Republicans over to vote for Joe Biden. 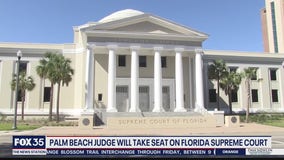 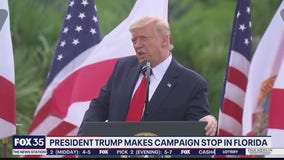 President Donald Trump made a campaign stop in Jupiter, Florida to tout his commitment to the environment. 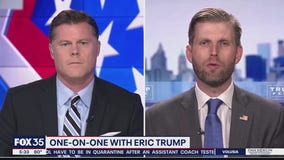 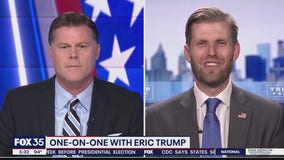 FOX 35's Ryan Elijah spoke with President Donald Trump's son, Eric, on how the First Family spends private time with each other and when we can expect to see widespread travel return. 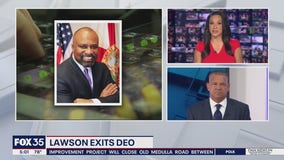 The man in charge of Florida's unemployment system is out. Ken Lawson resigned from the post on Monday. 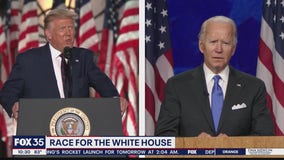 Both the Republican and Democratic conventions are in the books. With the dust settled, we take a look back a key themes and look forward to November. 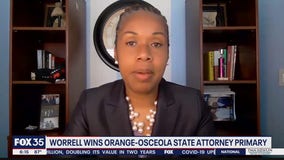 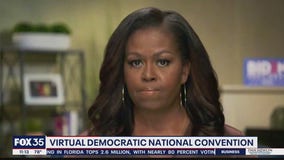 The first night of the Democratic National Convention included a number of big names like U.S. Bernie Sanders and former Ohio Gov. John Kasich, a Republican. The evening closed with a speech from former First Lady Michelle Obama. 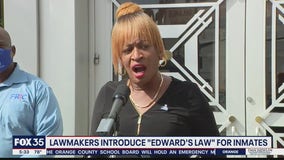