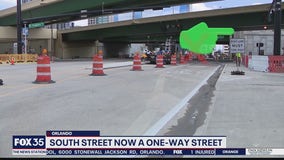 Drivers in Downtown Orlando will notice changes to South Street, which has shifted to a one-way roadway. 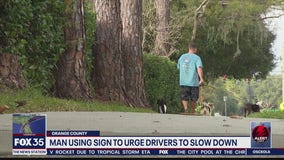 An Orlando man wants drivers to start paying attention and slow down after a neighborhood cat was killed. 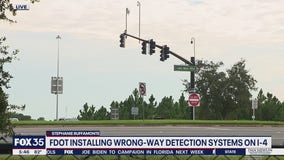 The Florida Department of Transportation is installing new technology to detect wrong-way drivers. 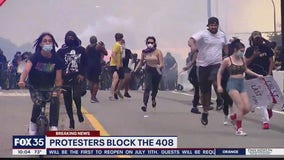 The Orlando Police Department says it had to clear protesters off State Road 408 in Orange County early Saturday evening. 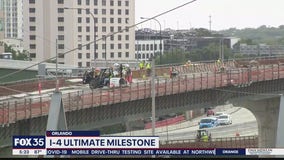 Since fewer cars are on the roads, significant progress has been made on I-4 Ultimate construction. Ramps connecting Interstate 4 to State Road 408 are being completed three months ahead of schedule. 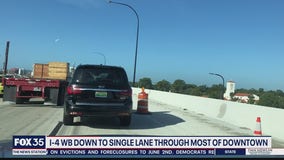 Construction along Interstate 4 in Downtown Orlando will create congestion as westbound traffic is reduced to just one lane. 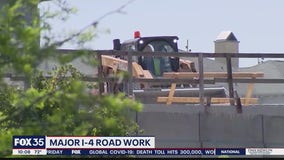 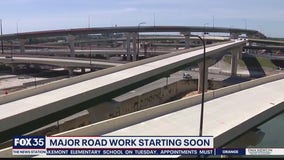 Travelers are encouraged to avoid Interstate 4 in Downtown Orlando. Westbound lanes will be reduced to a single lane on May 13-18. 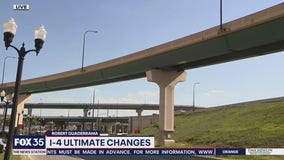 Crews on the I-4 Ultimate Project will step up work this coming week with westbound lanes of I-4 limited to just one lane between May 13-18. 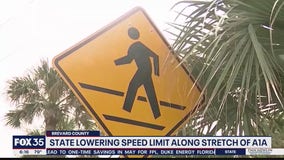 The Florida Department of Transportation has lowered the speed limit along a 9-mile stretch of State Road A1A in Brevard County. The move comes just months after a 12-year-old was struck by a motorist in December, dying days later. 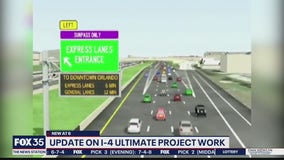 Work on the I-4 Ultimate Project is accelerating during the stay-at-home order due to the coronavirus pandemic. 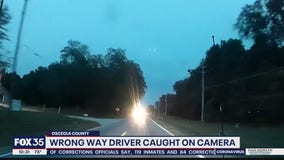 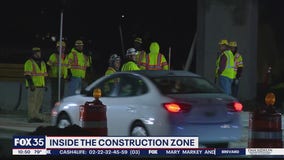 Working on the I-4 Ultimate Project can be a very dangerous job. FOX 35 News was given an opportunity to see the working conditions for construction crews at night. 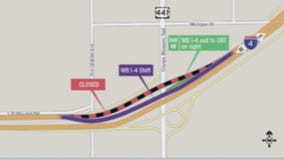 The exit has shifted from the left to the ride hand side of Interstate 4. 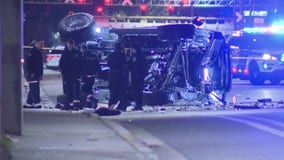 Police said that at least one person died during the crash on West Colonial Drive. 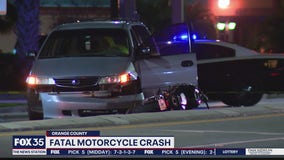 A woman and child have died after a motorcyclist collided with the two pedestrians in Orange County Thursday evening, according to the Florida Highway Patrol. 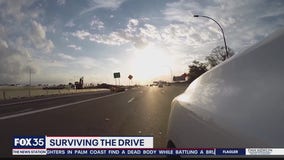 We all know that Interstate 4 can be challenging to negotiate, so we asked the experts what the best way to navigate through construction sites. 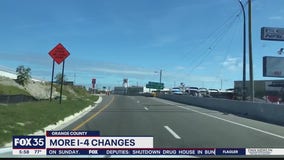 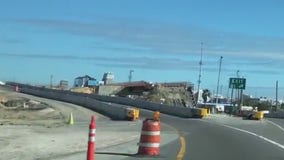 Drivers are advised to give themselves more time on Monday morning to adjust to the changes. 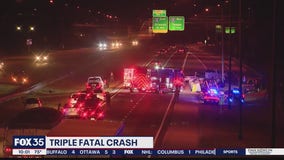 A spokesperson with the Florida Highway Patrol said three people were killed in the multi-car crash that occurred around 5:30 p.m. along State Road 429 at the interchange with Sinclair Road. 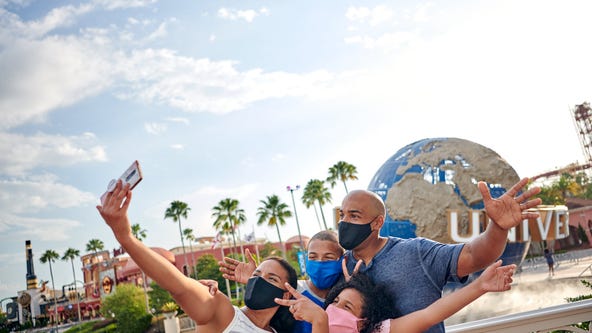 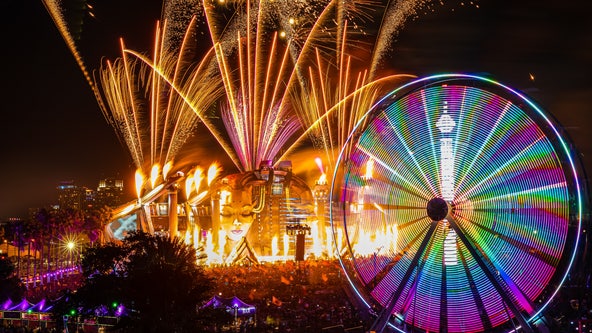