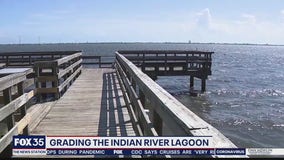 The Indian River Lagoon in Brevard County has been dealing with algae blooms and runoff for years. 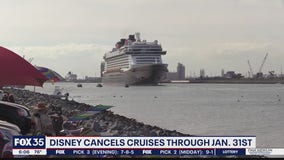 The Centers for Disease Control and Prevention is urging people to not cruise because of high risk for exposure to COVID-19. Disney has announced it is canceling cruises through January 31, 2020/ 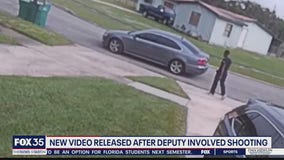 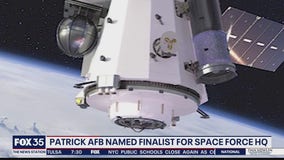 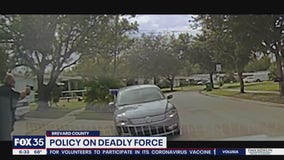 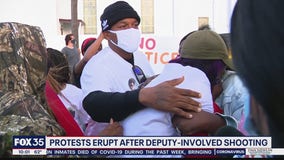 Protests were held in Cocoa on Wednesday, where participants demanded more information in the fatal shooting of two teenagers by a Brevard County sheriff's deputy. 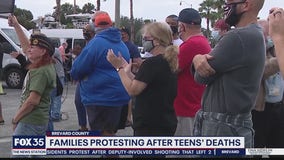 A rally was held in Cocoa on Wednesday following the release of video showing dashboard camera recording of a deputy-involved shooting that left two teenagers dead. 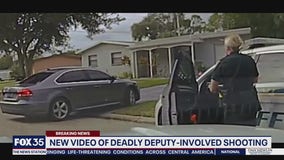 The Brevard County Sheriff's Office has released dashboard camera video of the deadly shooting of two teenagers by a deputy. 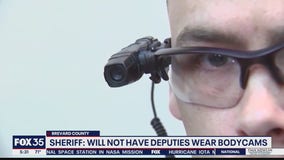 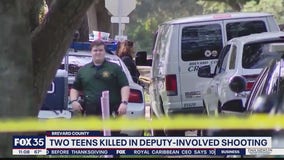 A well known civil rights attorney is now getting involved in a deputy-involved shooting incident in Cocoa. 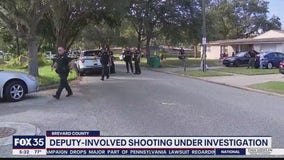 Few details have been released in a deputy-involved shooting in Cocoa. The two who were fatally shot have been identified. 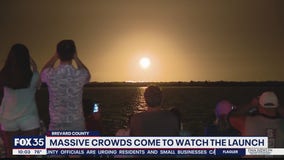 It was another historic launch at Cape Canaveral on Sunday after SpaceX and NASA sent four astronauts into space, bound for the International Space Station. 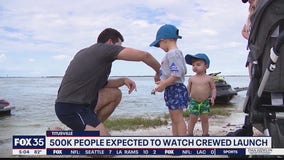 Thousands have gathered along the Space Coast to witness the SpaceX Crew-1 mission launch. 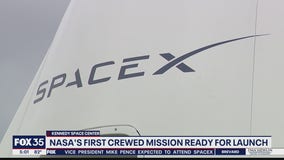 Four NASA astronauts are preparing to blast off from Cape Canaveral as part of the the SpaceX Crew-1 mission to the International Space Station. 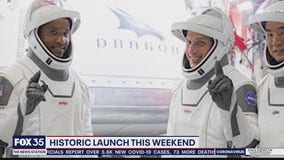 The clock is ticking toward the next historic crewed mission from Cape Canaveral. The launch was pushed from Saturday to Sunday, but crowds are already starting to stake out spots along the Space Coast to watch. 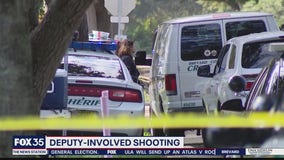 The Florida Department of Law Enforcement is investigating a deputy-involved shooting in Cocoa. 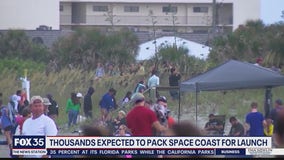 Approximately half-a-million people are expected to flock to the Space Coast this weekend for the Crew-1 mission launch by SpaceX and NASA. 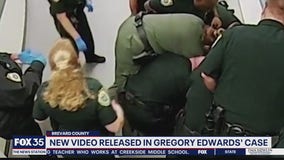 After a months-long legal fight, a judge ordered Brevard County Sheriff Wayne Ivey to release jail surveillance video of the moments leading up to the in-custody death of an inmate. 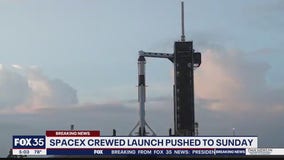 SpaceX and NASA are pushing the Crew-1 astronaut mission to the Space Station to Sunday. 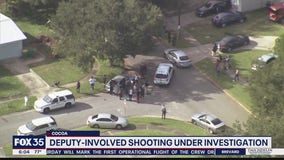 Brevard County deputies are investigating a deputy-involved shooting in Cocoa.