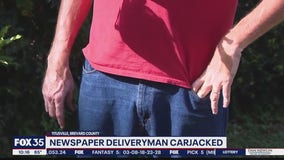 Authorities say a newspaper delivery man was carjacked and beaten in Titusville. 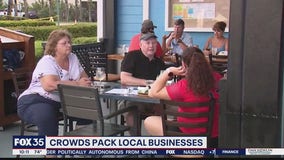 Even though Wednesday's launch did not happen, the amount of people visiting the coast was a boost to the local economy. 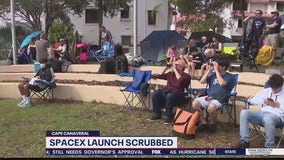 Rain and lightning rolled in, making it difficult for those waiting for the launch on Wednesday. 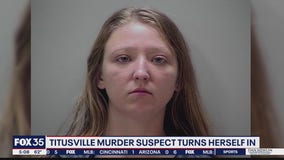 A murder suspect has turned herself into authorities after police said they discovered the body of a missing Titusville woman in the trunk of her car. 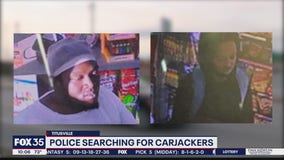 The hunt is on for two carjacking suspect. Authorities said it all began at a gas station in Titusville around 8:30 a.m. on Tuesday. 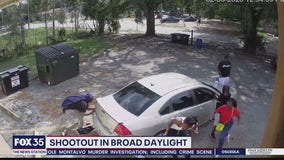 Surveillance video shows people ducking for cover during a shootout in Titusville.