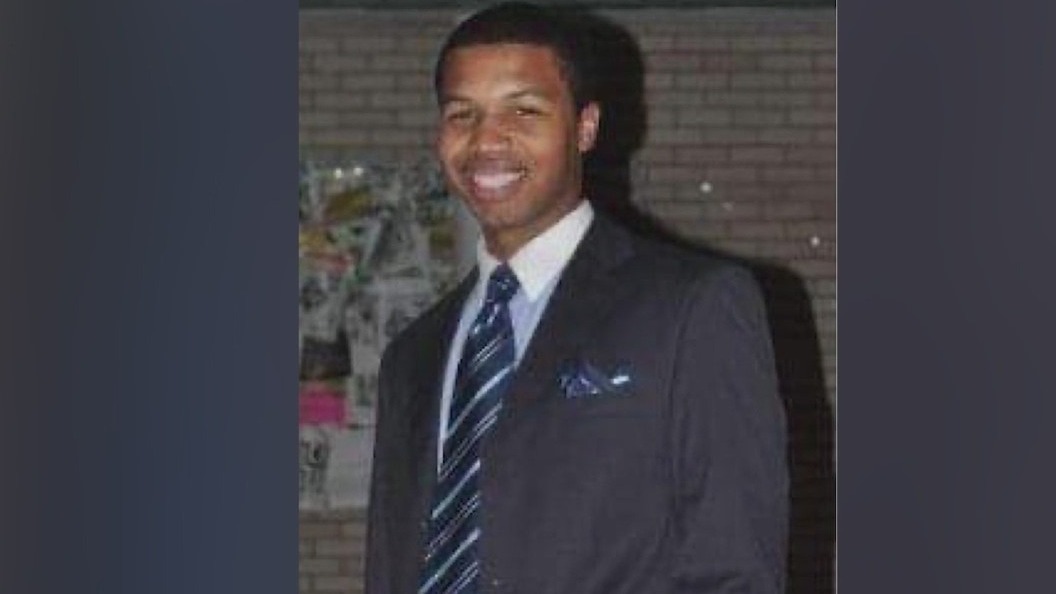 The Ocoee community is honoring the life of a former high school football star who died after his battle with cancer. Aaron Wilson was just 17 years old.

The family of an Ocoee man is speaking out against the officers involved in the deadly arrest of their loved one. They are suing the city after his death.

There is a push to pay reparations to the descendants of the Ocoee Massacre victims. The massacre, which occurred the day of the U.S. presidential election in 1920, was the result of a violent attack by a white mob on African-American residents. State Senator Randolph Bracy wants the proposed reparations to come in the form of an expanded scholarship program.

A 16-year-old boy is on the run, accused of shooting and killing a 41-year-old woman. Orange County deputies are searching for Michael Lecorn, 16, after Fonda Gandy was found shot in her home, several times.

An Ocoee mother is taking to the streets with her children looking for a trailer and equipment that her family relies on for business.

Kelly Anne Fitzgerald is our winner for this week's FOX 35 Holiday Lights contest. Thousands of lights adorn her Ocoee home.

One hundred years after the bloodiest Election Day in U.S. history, the City of Ocoee has issued an apology for the violent act of Black voter suppression, which occurred on November 2, 1920.

Next week marks a grim milestone in American history as the anniversary of Ocoee Massacre, a violent act of voter suppression

Students at Ocoee High School are getting their hands dirty by growing their own vegetables and herbs as part of horticulturist science program.