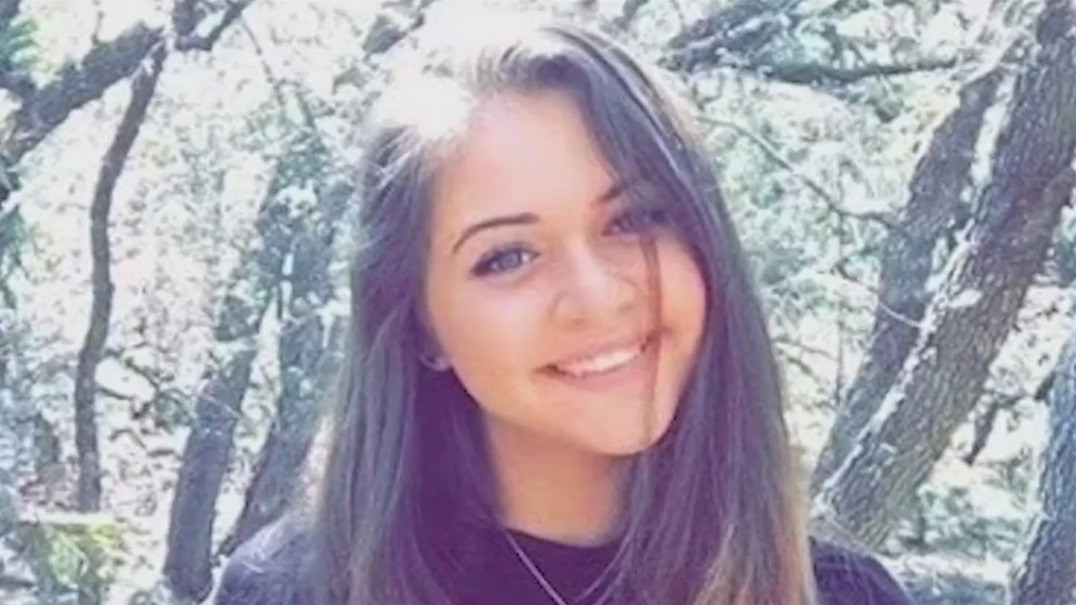 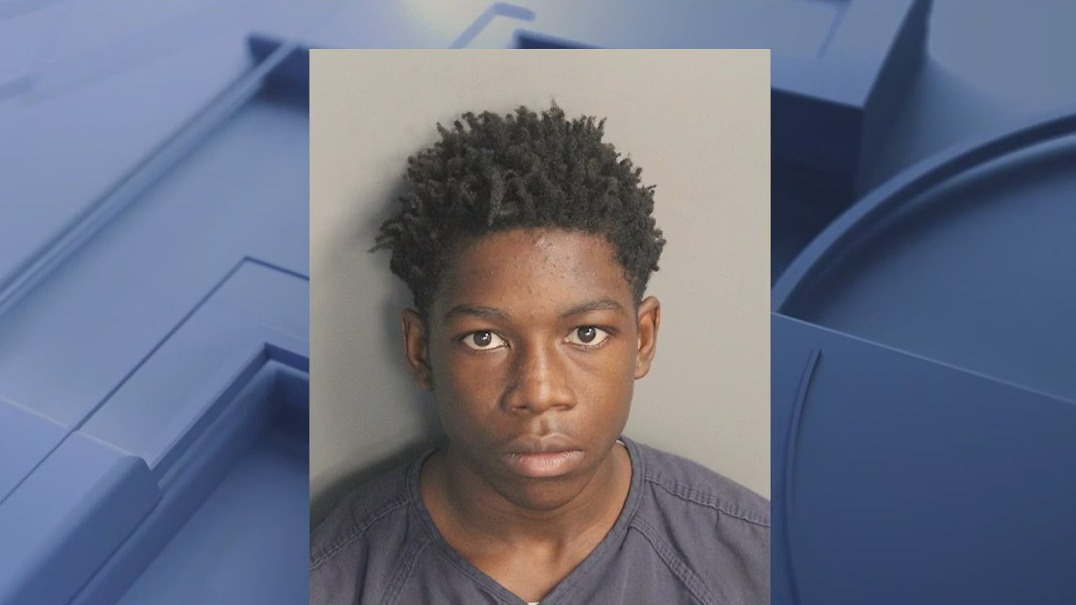 A teenager has been arrested for reportedly shooting and killing a 15-year-old back in January, police say 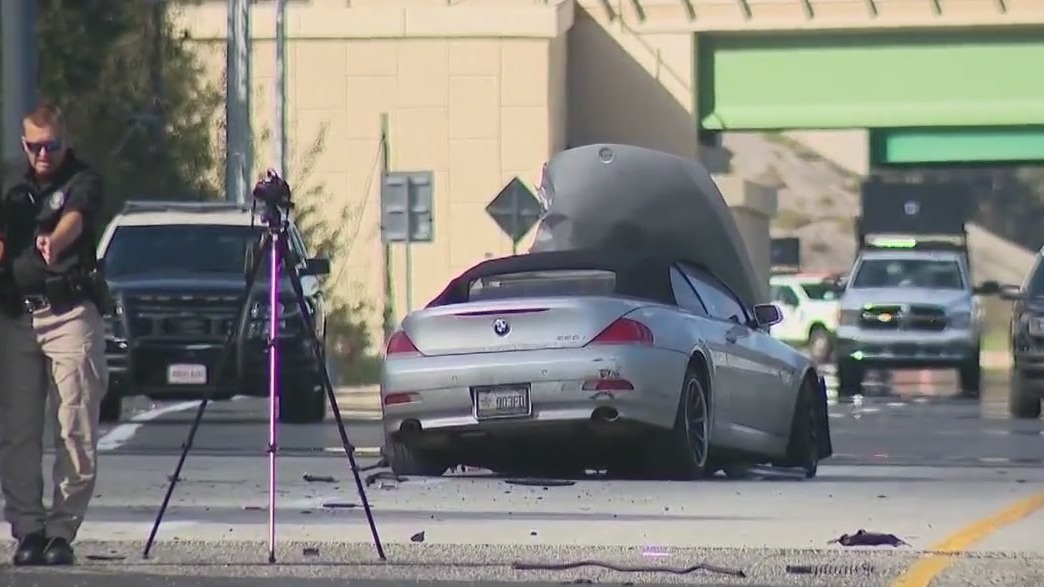 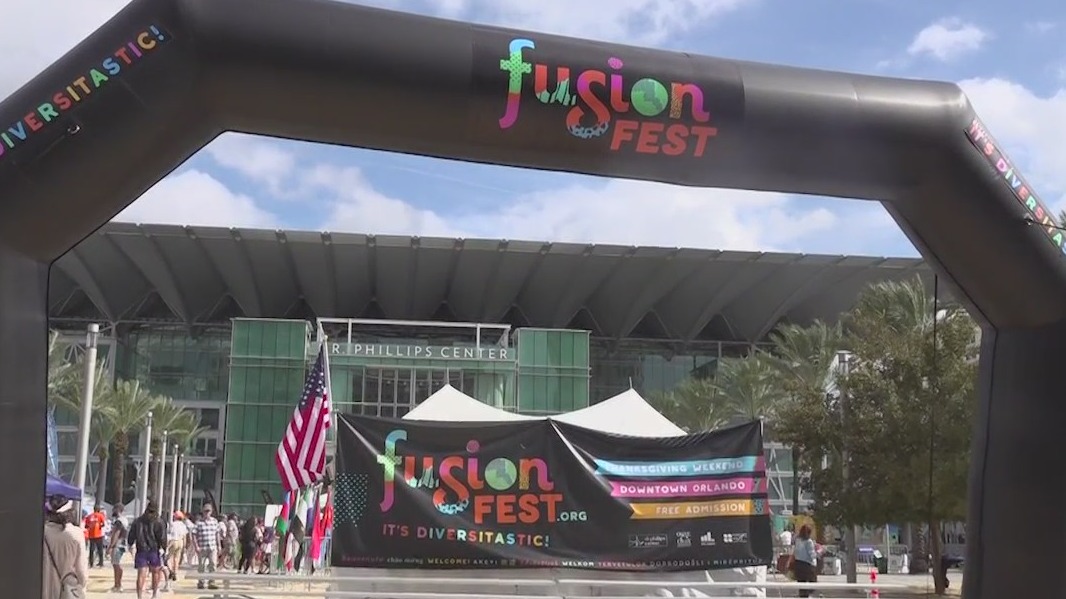 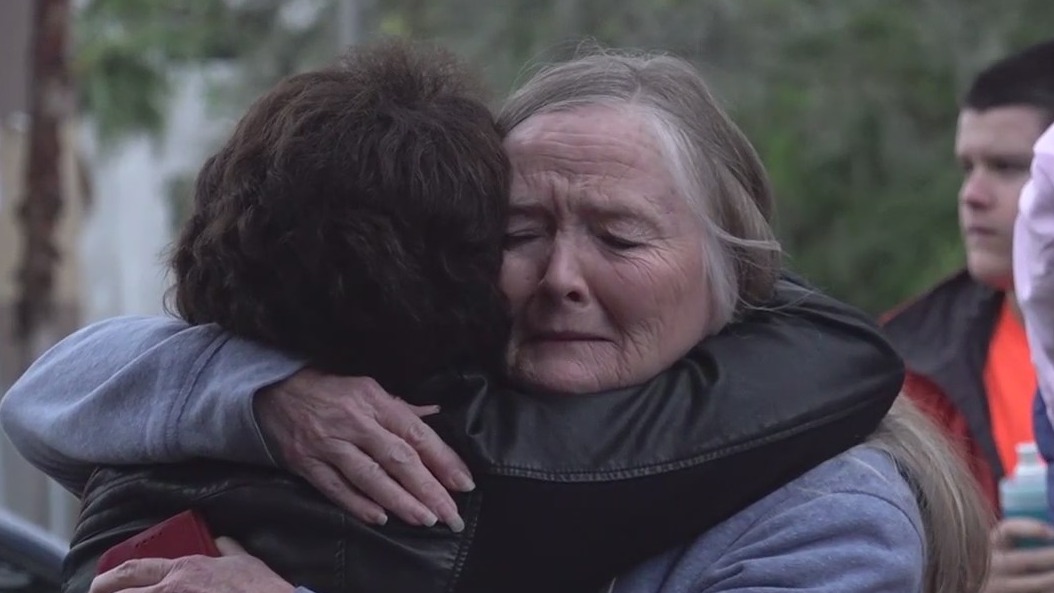 People in Orlando gathered outside the Pulse Memorial to reflect and mourn those who lost their lives in Colorado. 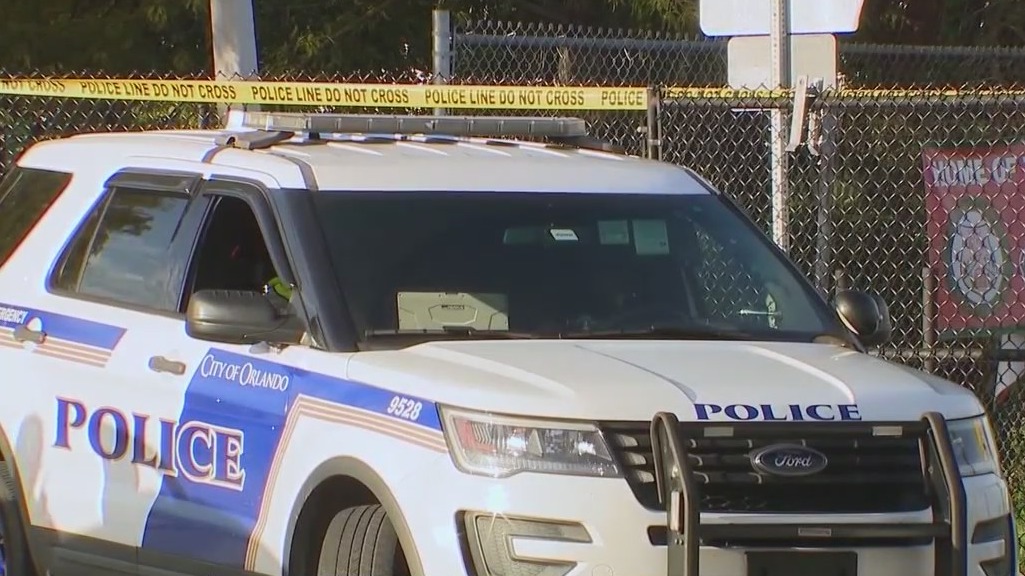 Extra security will be at the Jones, Oviedo football game after a 19-year-old was shot and killed outside Jones High School last weekend 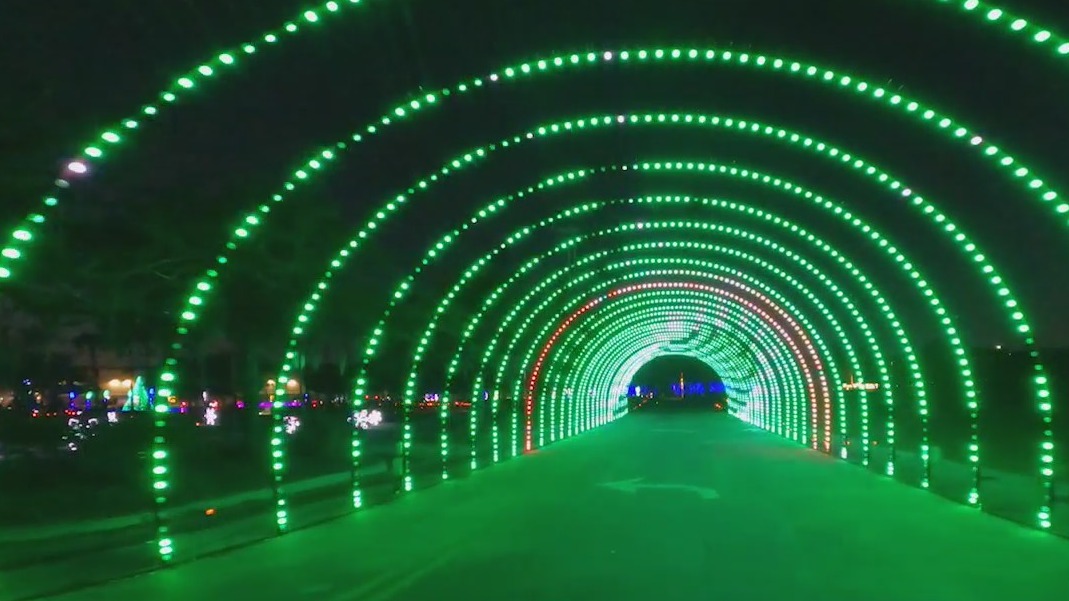 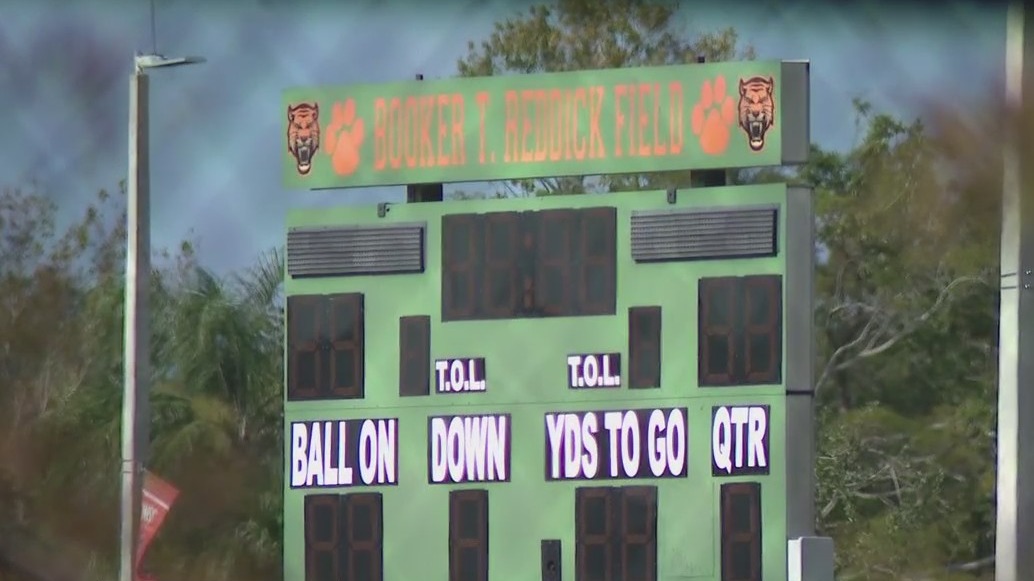 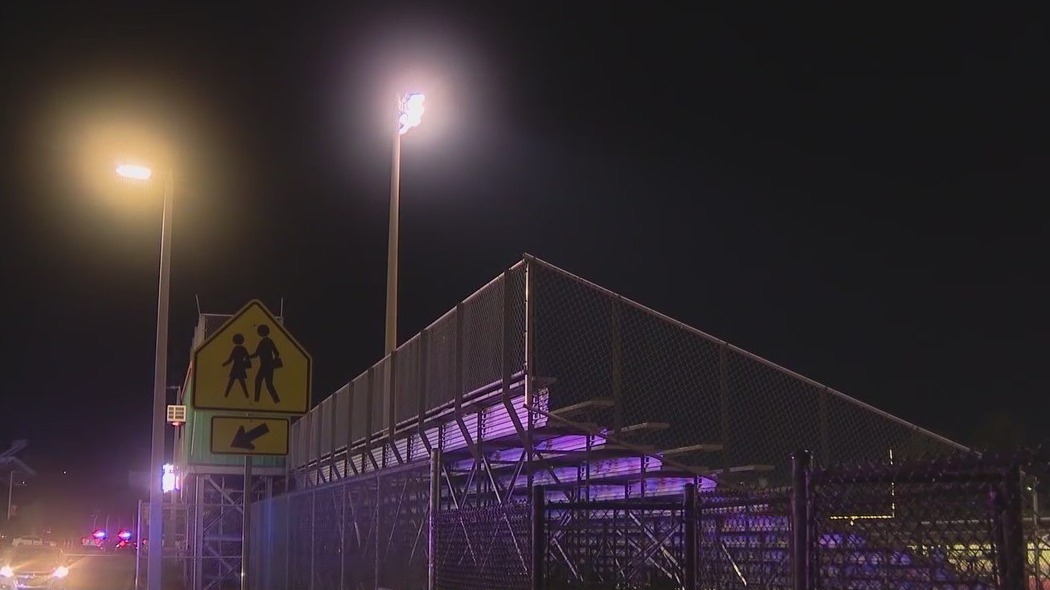 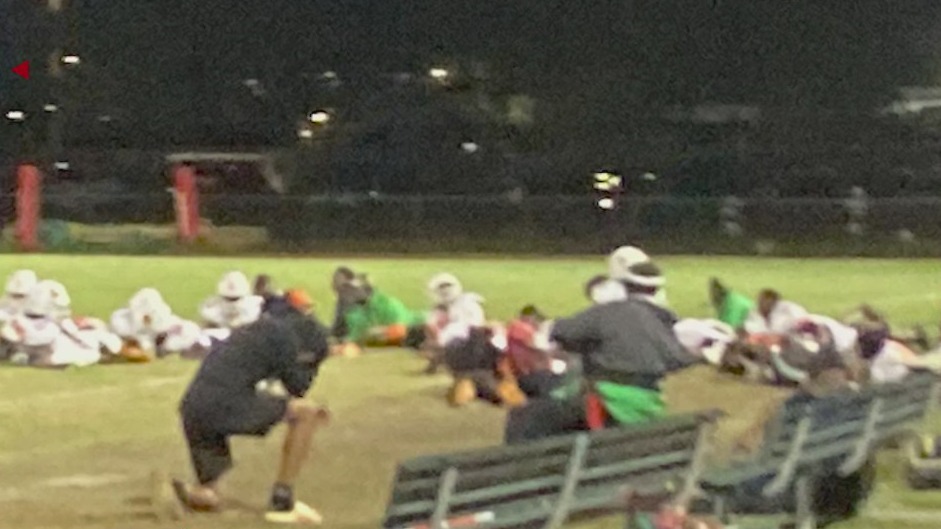 One person died in a shooting at an Orlando high school football game Saturday. Another person was injured A lawsuit has been filed against two popular bars in Orlando 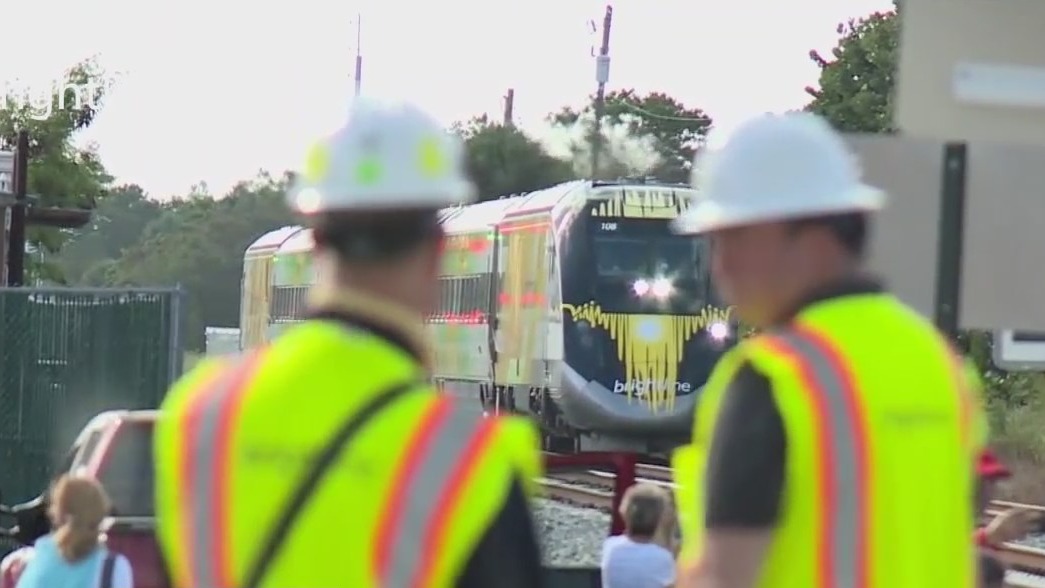 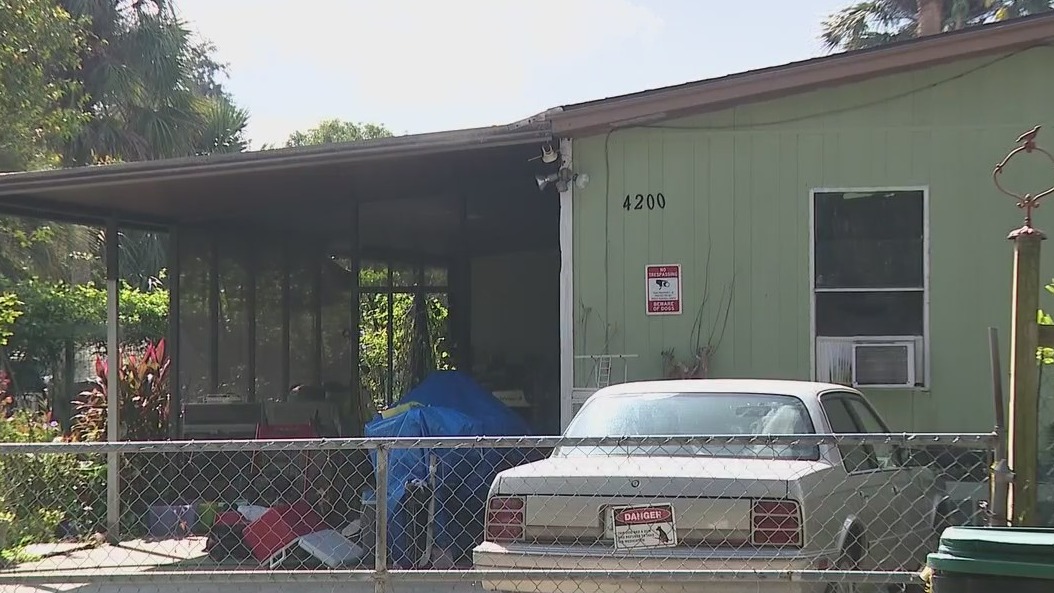 Businesses along Edgewater Drive in Orlando have recently been hit with criminals either breaking into their stores or attempting to break in.

A 16-year-old girl who was shot and killed had disappeared for two months and was part of a human trafficking investigation, police say

A 16-year-old girl who was shot and killed Monday night had been missing since August, authorities say