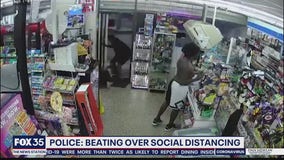 Police say an elderly man was dragged out of gas station by his hair and beaten by another patron. Authorities released surveillance video of the incident on Friday. 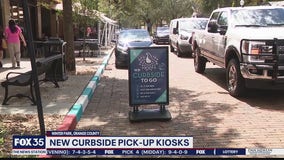 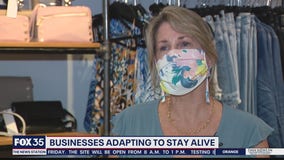 Businesses are fighting to stay alive during the pandemic, so many are changes their models to continue to operate. 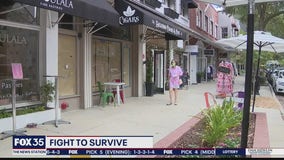 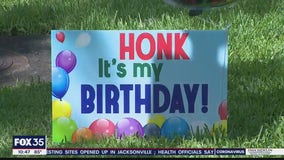 It was a special birthday for a Winter Park woman who has been in a nursing home and unable to see family. 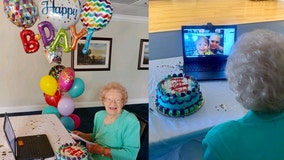 The Mayflower of Winter Park, a retirement community, told FOX 35 Orlando that Midge Ruff celebrated her 109th birthday on Monday. 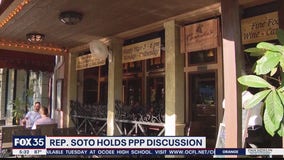 Congressman Darren Soto, D-Orlando, held a conference with local businesses about the application process for the Paycheck Protection Program. 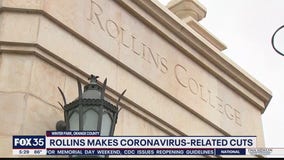 Colleges are having to make tough decisions during the coronavirus pandemic. Rollins College, in Winter Park, announced it has had to slash $16 million dollars from its annual budget. Meanwhile, Valencia College, Orange County's community college system, has seen enrollment grow. 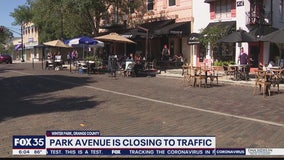 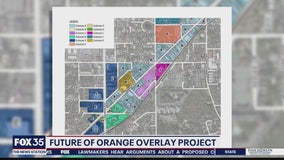 A controversial project to build up N. Orange Avenue in Winter Park is back under review by the City Commission. 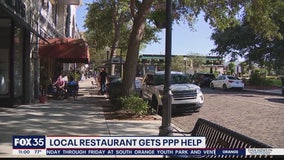 Monday marks a huge and important step forward across Florida: for the first time in weeks, you can now go to a restaurant and enjoy a meal, and a local restaurant is getting even more good news. 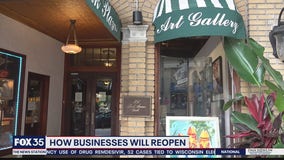 Small businesses are training employees on how to safely reopen while following guidelines set by officials. 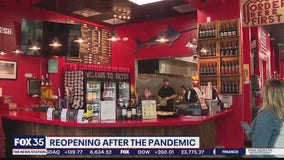 It will not be back to business as usual once the stay-at-home order is lifted in Florida. Many businesses are changing procedures and practices to make sure patrons are as safe as possible . 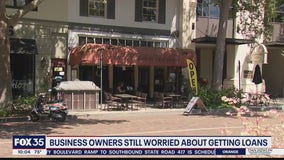 A nearly $500 billion relief plan has been passed by the Senate to help small businesses. The House is expected to pass the measure on Wednesday. 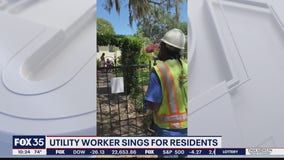 A utility worker recorded singing for residents at an assisted living center in Winter Park, Florida, has become a viral hit. 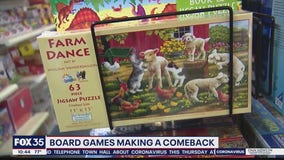 With thousands of families stuck at home, self-isolating, game night is making a comeback. 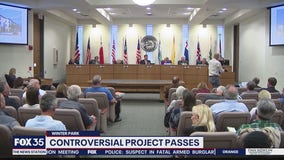 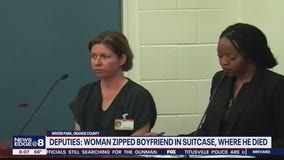 A Winter Park woman accused of killing her boyfriend by stuffing him inside a suitcase appeared before a judge on Wednesday. Sarah Boone is being held in jail without bond. 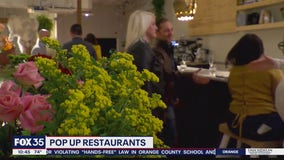 For those with a talent in food prep, pop-ups seem to be a booming way to start realizing the dream of restaurant success locally; one that some have already transitioned into their own full-time gigs. 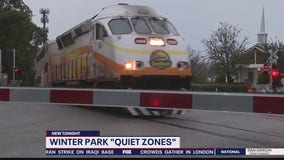 Trains are silenced in Winter Park because of new laws enforcing quiet zones. Some are concerned about safety.