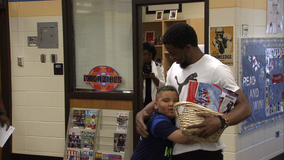 While he was secretly battling cancer, Actor Chadwick Boseman paid a visit to help lift the spirits of a young Georgia boy who had been diagnosed with terminal brain cancer. 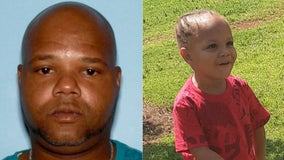 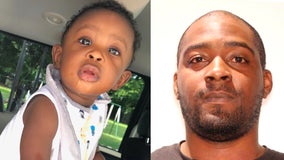 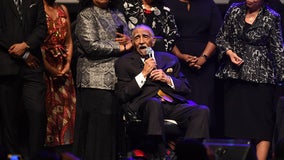 According to family members, one of Atlanta’s most revered civil rights icons and a lightning rod for community activism has died at the age of 98. 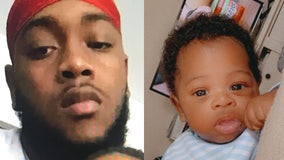 The Texas man is now charged with murder, aggravated assault, and kidnapping his biological son.