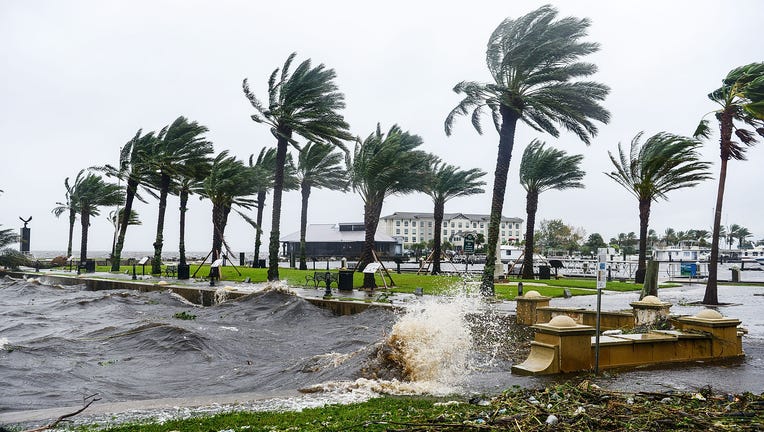 SANFORD, FLORIDA - SEPTEMBER 29: The waves of the Lake Monroe hit the Sanford riverwalk as strong winds and rain continue from Hurricane Ian on September 29, 2022 in Sanford, Florida. The hurricane brought high winds, storm surge and rain to the area

With Florida experiencing its coldest temperatures in months this week, this winter-like weather may have many wondering how bad winter will be during this upcoming 2022-23 season.

Meterologists with the National Weather Service (NWS) believe there is a 75% chance of La Niña for the 2022-23 winter season — but how will that affect Florida? 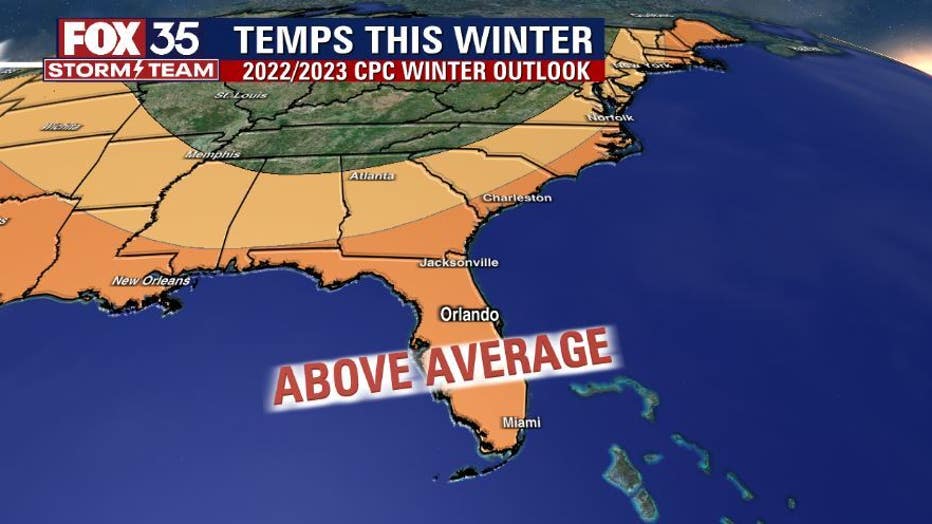 Since this is the third consecutive winter that La Niña conditions will persist, this circumstance usually brings a more active late hurricane season, followed by a dry and warm fall and winter across Florida, according to Florida State University research associate and state climatologist David Zierden.

When it comes to West Central and Southwest Florida, there is a 40-50% chance that temperatures will slightly rise above normal — with rainfall during these months predicted to fall below normal, the National Oceanic and Atmospheric Administration said. 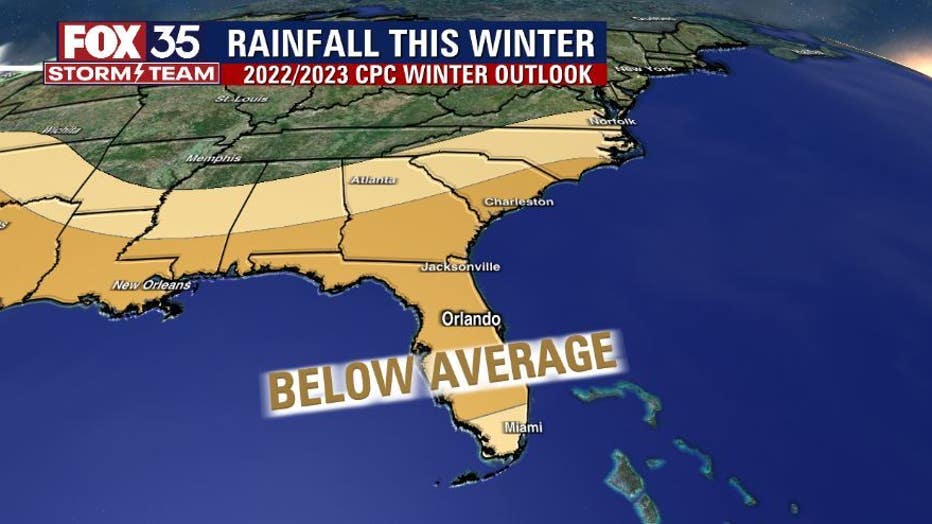 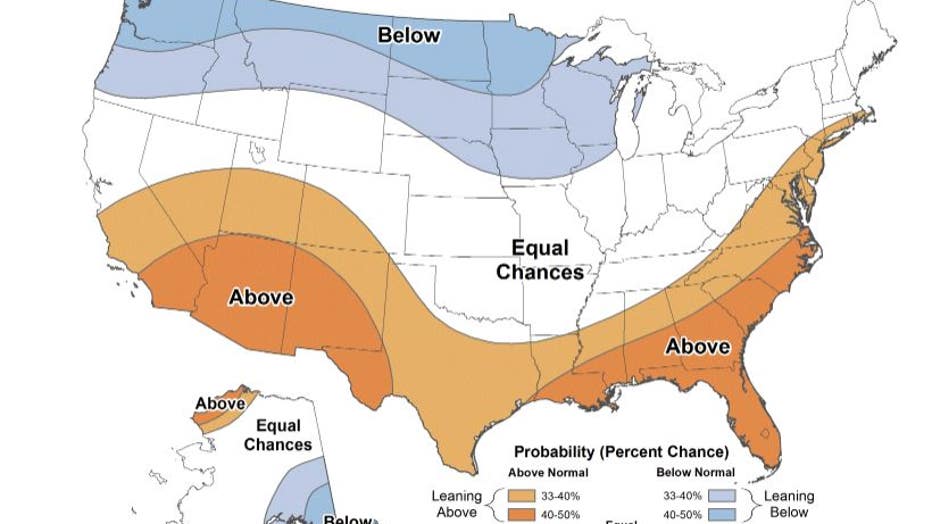 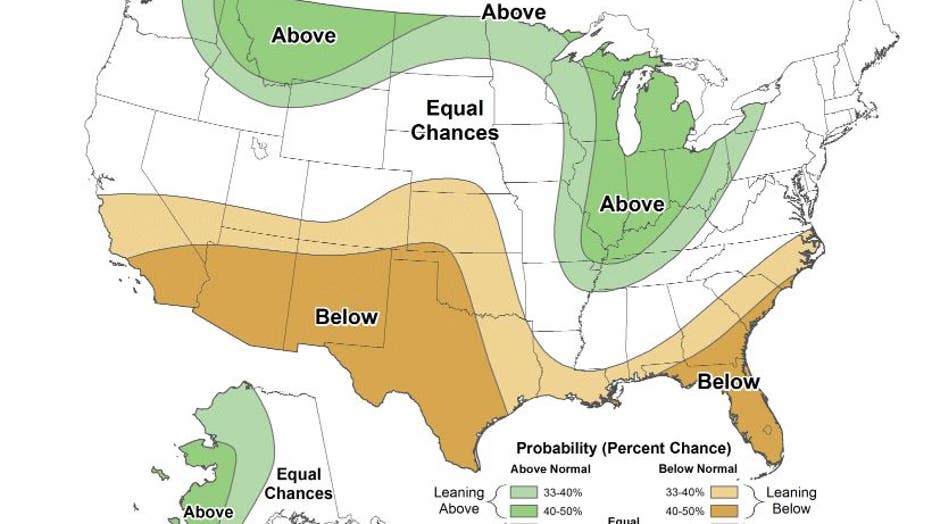 "The El Niño/La Niña cycle is one of the main drivers of year-to-year climate variability across Florida and much of the Southeast. Despite being far removed from the Pacific Ocean, Florida is the state most affected by this fluctuation in sea-surface temperatures. The cold waters during La Niña in the tropical Pacific usually bring an active hurricane season followed by warmer and drier conditions during Florida’s dry season from November to April," said Zierden. "This is the third consecutive year of La Niña, which led to a record hurricane season in 2020 and high activity in 2021. The onset of drought and increased wildfire activity usually accompanies La Niña, but the state has avoided these impacts in the last two years. We may not be so lucky going into this third consecutive year."

According to the Winter 2022 U.S. Drought Outlook constructed by the NOAA, some areas in the panhandle are at risk of developing drought tendencies. 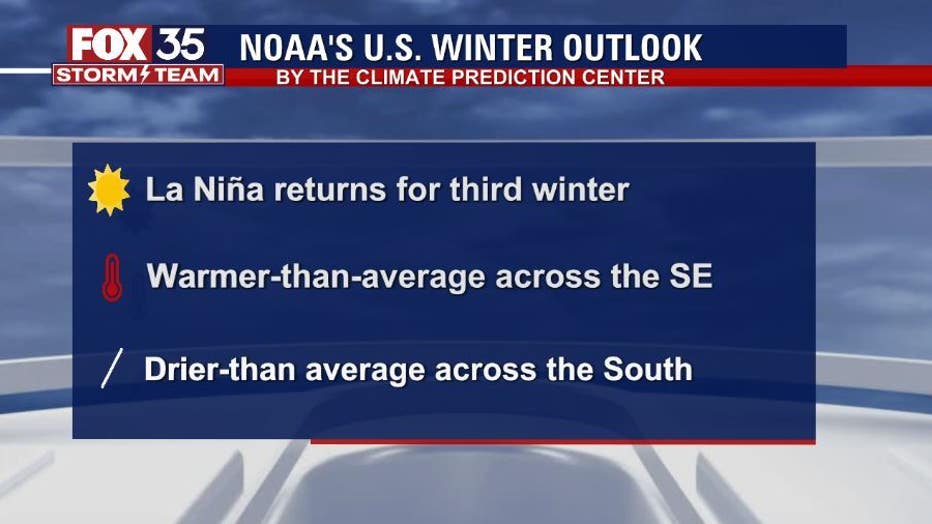 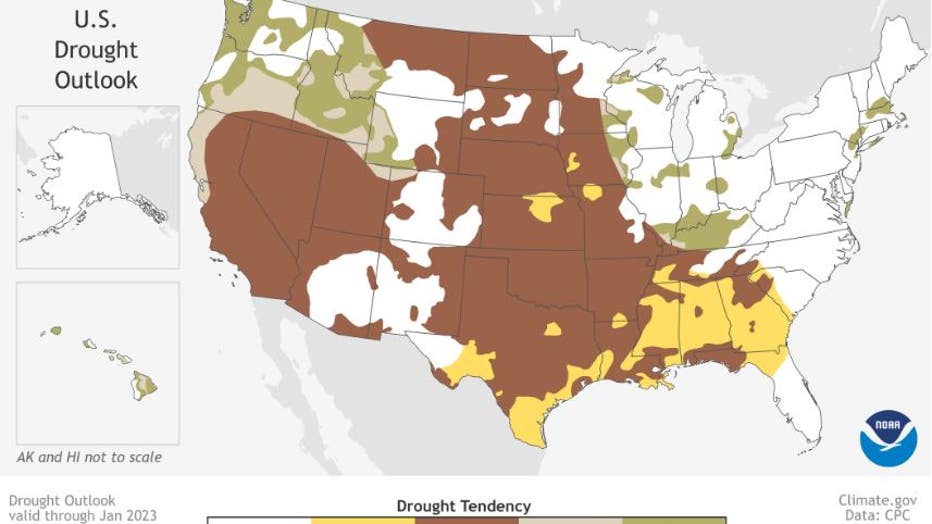 Overall, Florida can expect a warmer, drier winter this year.

La Niña across the rest of the U.S. this winter

NOAA’s U.S. Winter Outlook on La Niña was released by its Climate Prediction Center on Oct. 20 and references December 2022 through February 2023.