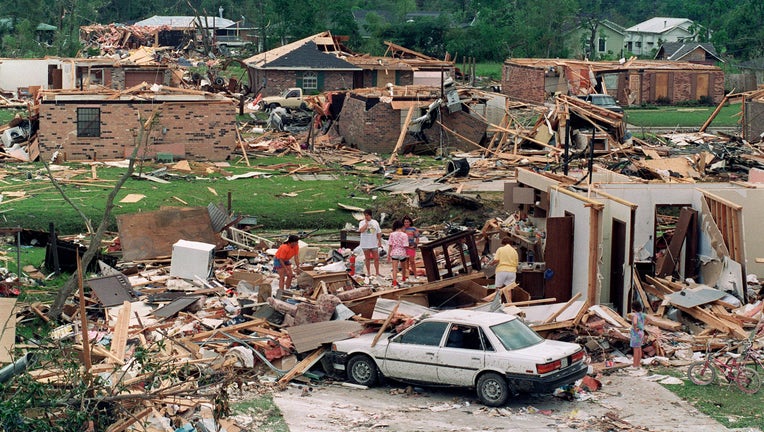 UNITED STATES: A group of people sift 28 August 1992 through the rubble of a house that was directly in the path of a 26 August tornado spawned by Hurricane Andrew. Louisiana governor Edwin Edwards has estimated property damage from the hurricane fro

ORLANDO, Fla. - Hurricane Andrew made landfall in Florida on August 24th, 1992 as a devastating Category 5 hurricane.

FOX News said that the hurricane was the strongest and most devastating hurricane on record to hit South Florida. It had maximum sustained winds of 165 mph and was one of only four Category 5 hurricanes to make landfall in the United States since 1900.

The NWS reportedly said that the storm caused an estimated $27 billion in damages and was the most expensive natural disaster until Hurricane Katrina 13 years later. About 49,000 homes were destroyed, with another 108,000 damaged. 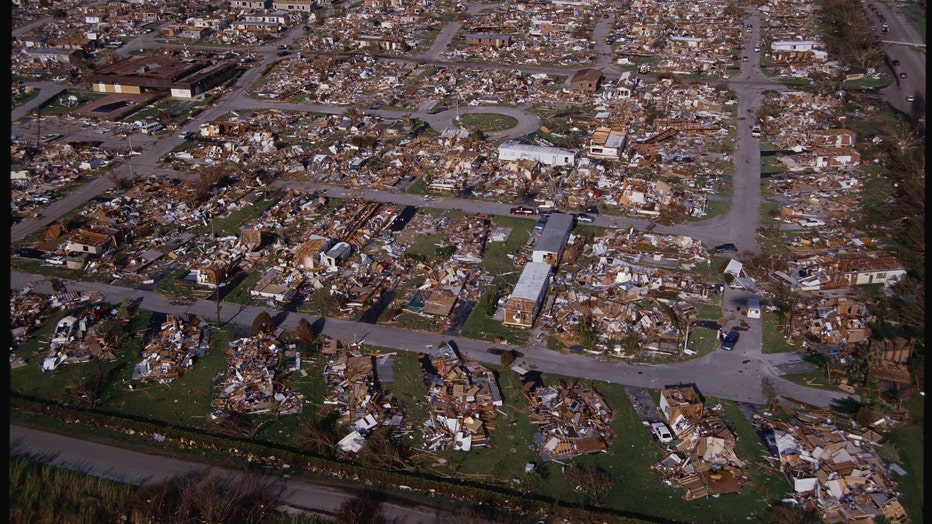 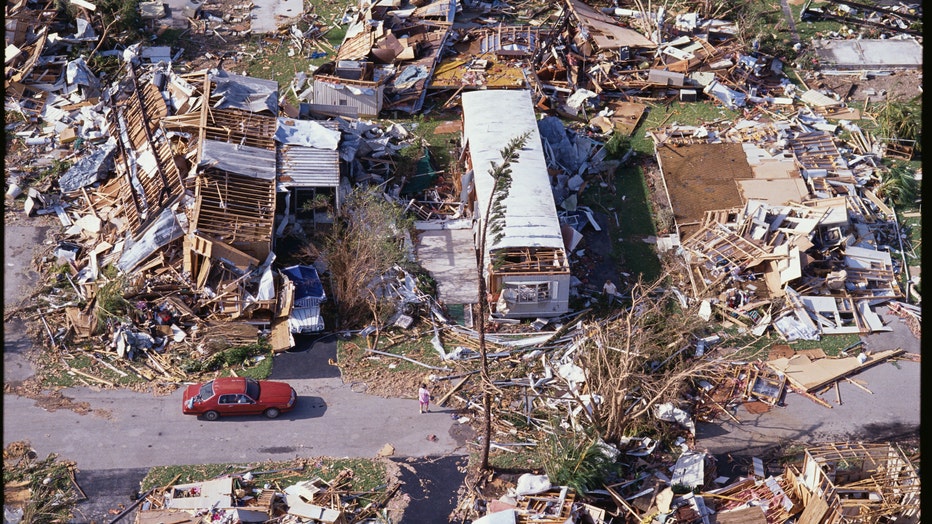 Two days after hitting South Florida, Hurricane Andrew is said to have moved across the Gulf of Mexico and made landfall as a Category 4 storm in Louisiana.

The storm caused 26 deaths in the U.S., FOX News reported. 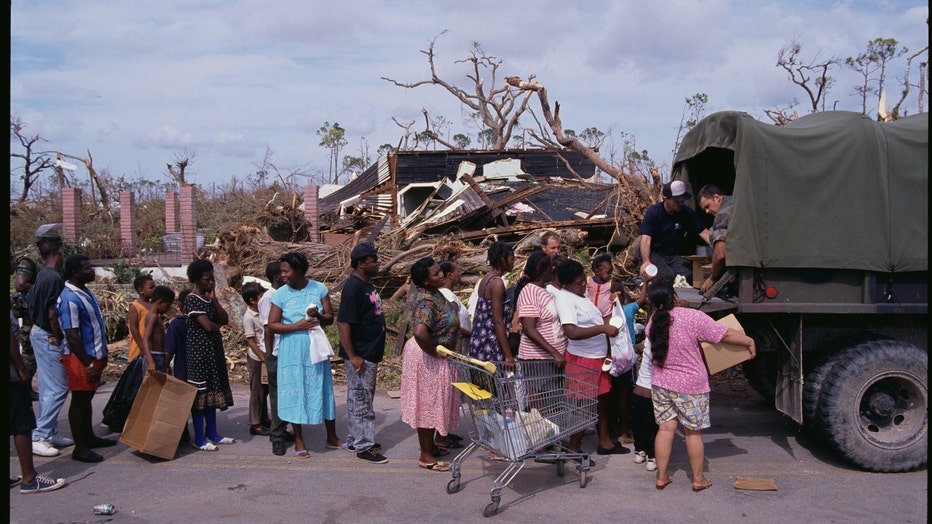 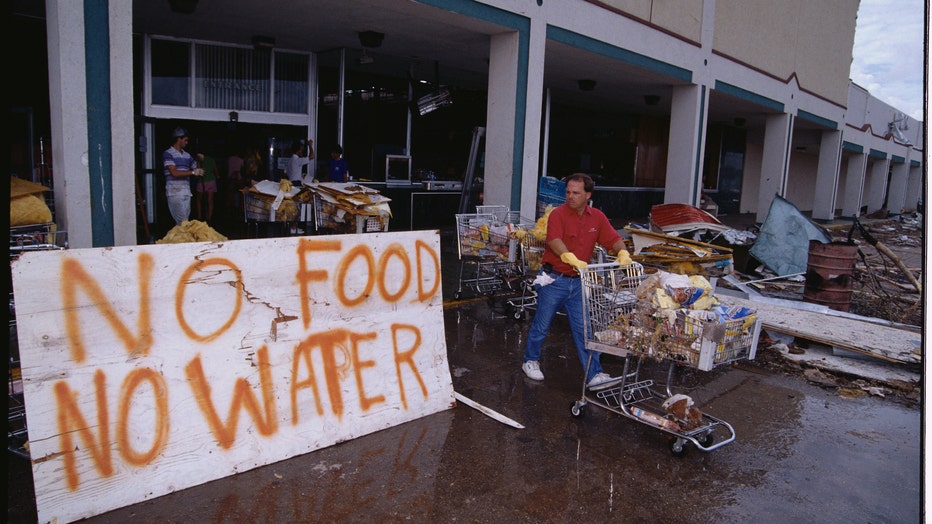