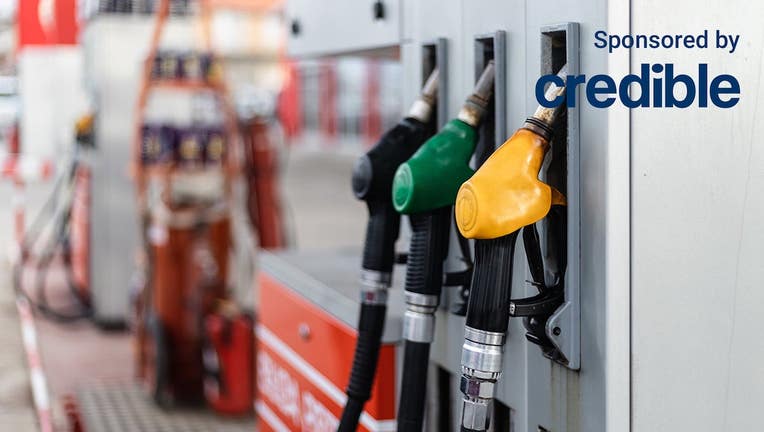 Gas prices continued to drop as demand lowered and oil prices held steady, according to AAA.

As the winter weather keeps people homebound, less demand for gas and continued stability in oil prices has contributed to the steady decline of gasoline prices, according to AAA.

"The seasonal pattern of less driving due to shorter days and crummy weather, combined with a lower oil cost, is driving gas prices lower," Andrew Gross, AAA spokesperson, said. "If this trend continues, many states could see their average prices fall below $3 a gallon by early next year."

If you want to save money on your auto costs, you could consider changing your auto insurance provider. Visit Credible to find your personalized premium without affecting your credit score.

A barrel of West Texas Intermediate crude oil increased 83 cents to $71.85 per barrel but remained about $10 lower than last Monday's $81.99 per barrel start, according to GasBuddy. Brent crude oil saw an $11 per barrel drop from last Monday.

"Under the weight of economic concerns, a possible surge in covid cases as China works towards re-opening, and a changed psyche that OPEC+ is over-producing, oil prices fell last week to their lowest in nearly a year," GasBuddy said in a statement. "Oil has struggled mightily to hold its rally even on some potentially bullish news, each time falling back down as fundamentals look sluggish."

If you are looking to lower your auto expenses, you can take steps to reduce your auto insurance payments. Using a marketplace like Credible lets you compare multiple providers and find your personalized rate in minutes without affecting your credit score.

California Gov. Gavin Newsom and Sen. Nancy Skinner (D-Berkeley) recently announced a proposal to penalize oil companies for reported price gouging in a bid "to deter excessive price increases and keep money in Californians' pockets," according to a statement.

Under the proposed law, state agencies would "more closely review gas costs, profits and pricing as well [as] provide the state with greater regulatory oversight of the refining, distribution and retailing segments of the gasoline market in California."

The proposal comes after President Biden said at a press conference that oil companies must invest their record-setting profits to lower costs for Americans and increase production or face additional taxes on those earnings.

If you're looking to lower your monthly auto costs, you can visit Credible to compare multiple car insurance providers at once and choose the one with the best rate for you.