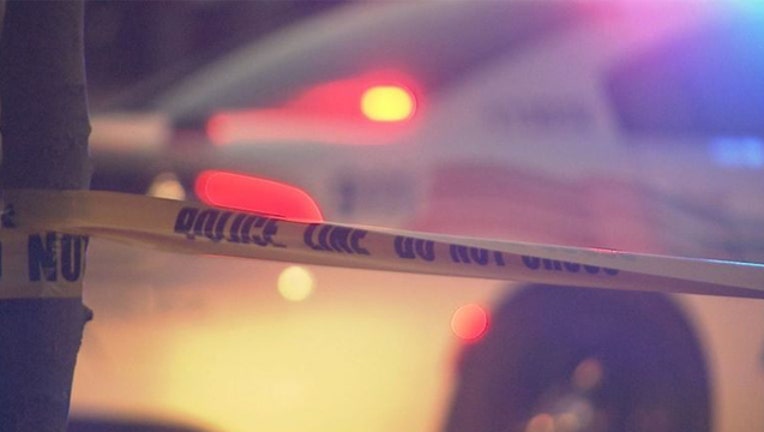 OAKLAND, Fla. - An Orange County teenager is in the hospital after being shot in the face, Oakland police say.

According to officers, around 5:40 p.m. on Tuesday, a 16-year-old male was shot at Pollard Street and Postell Avenue. He was taken to Orlando Regional Medical Center in critical condition. His status has since been upgraded to stable condition.

The Oakland Police Department arrested Daryl Quentin Schofield, 17, from Orlando, at the scene for carrying a concealed firearm.

MORE NEWS: 'Evil raised its head': Man shot dead after attacking deputies with a knife at gas station in The Villages

The investigation is ongoing and further charges are expected.

Anyone with information is asked to call 407-656-3636 and request Detective Sergeant Angela Campbell.