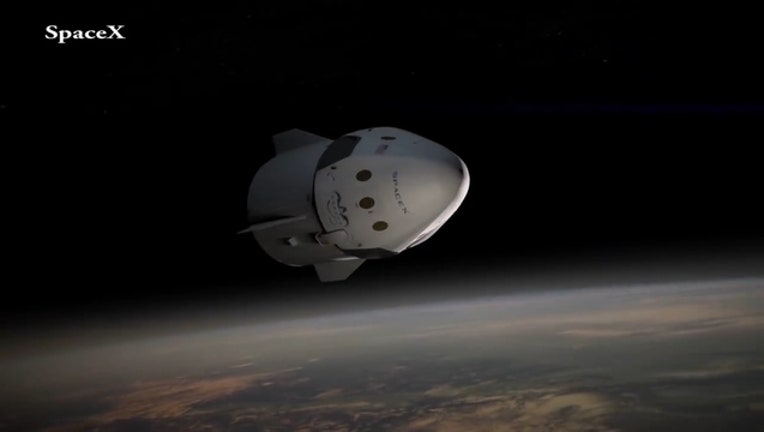 KENNEDY SPACE CENTER, Fla. (WOFL FOX 35) - If all goes according to plan on Thursday, January 17, Space X will do a trial run on the capsule that will send our astronauts into space again.  The launch will be both groundbreaking and a return to our roots.

Dale Ketcham is the Vice President for Government and External Relations at Space Florida. Part of his job is to keep the public aware -- and tourists excited -- about what’s happening in space. Ketcham says in three weeks, on the day of Demo 1, space enthusiasts will be flocking to the outskirts of 39-A, the Kennedy Space Center, to see the launch of the Space X Dragon Crew Capsule.  To put it simply, it’s a practice round that has been a long time coming.

“At the end of the day, what’s important is not relying on the Russians, I think most Americans understand that,” Ketcham said.

Dragon Crew is designed to take people into space.  In the trial run, the capsule will be unmanned, but it will go to the International Space Station, then return to earth.

For the past seven years, our astronauts have been getting into space as guests on Russian equipment.  The last time an American vehicle took American astronauts into space was 2011, when we still had the shuttle program.

“When we put people on the pointy end of a rocket that usually brings a big crowd.” Ketcham said.

If Demo 1 and subsequent tests go well, the first manned mission on Dragon Crew is slated for June 2019. NASA’s contract with Russia’s space agency is up in April.