WINTER PARK, Fla. (WOFL FOX 35) - A third teenager accused in connection with the death of Roger Trindade is on house arrest after agreeing to a plea deal.

Jagger Gounda, 14, of Winter Park, pleaded no contest in Orange County Juvenile Court Thursday to battery and tapering with a witness.  Witness tampering is a felony that could land Gouda in juvenile detention until he’s 19.

Prosecutors say Gouda threatened a Maitland Middle School student, warning the teen he’d pay if he talked about what happened to Trindade.

Gouda is accused of being the ringleader who called a crowd of teens to downtown Winter Park in October for a prank that ended with Trindade beaten to death.

A sentencing hearing is scheduled for February 24.

For now, Judge Gail Adams has ordered Gouda to wear an ankle monitor and remain under house arrest at his father’s upscale Winter Park home.

“You're to have absolutely no contact with any of the prospective witnesses.  Do you understand me?” Adams told the teen.  “There's no parties.  No friends coming over whether they're witnesses or not. “

Gouda may not step return to class at Winter Park High School or step foot on the property at Maitland Middle School.

They will remain on house arrest until their trial, which is also scheduled for February 24. 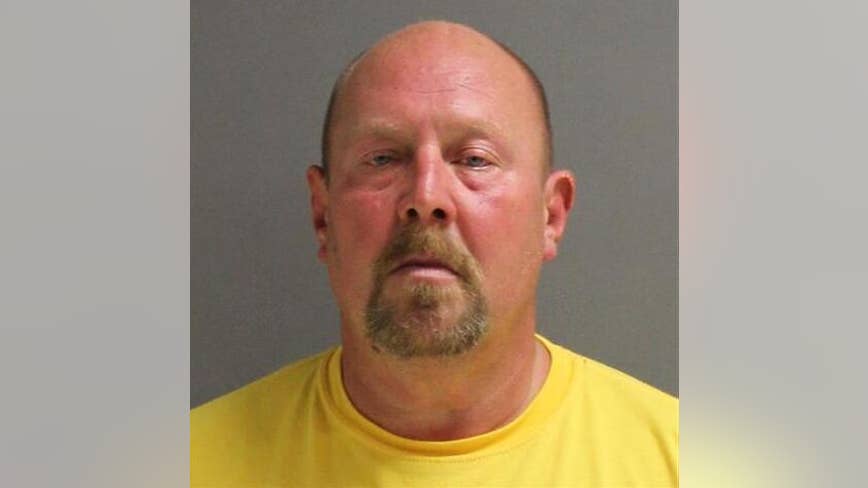 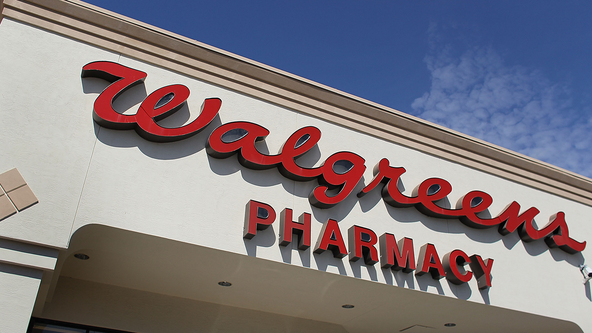 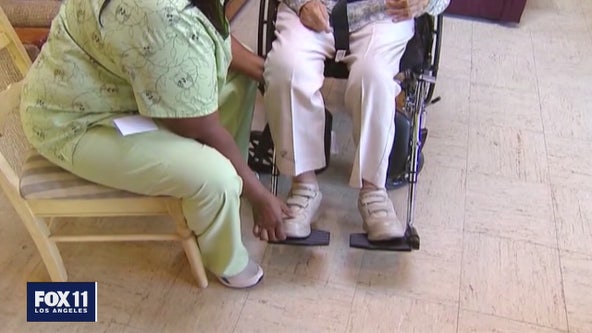