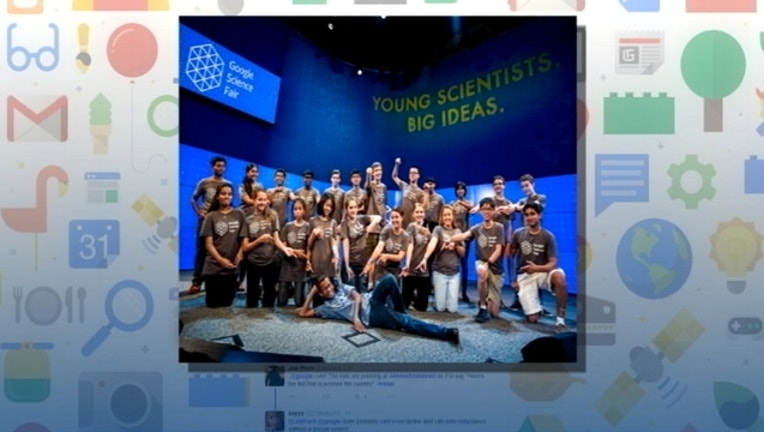 IRVING, Texas - The Irving student suspended for bringing a homemade clock to class is officially done with MacArthur High School.

The 14-year-old was arrested and suspended from school after one of his teachers mistook his homemade clock for a bomb.

The incident gave him worldwide fame. Most recently he was invited to take part in the Google Science Fair in California.

Google tweeted a photo of him Monday night with the caption, “Here’s to the curious young scientists around the world. Keep on inventing.”