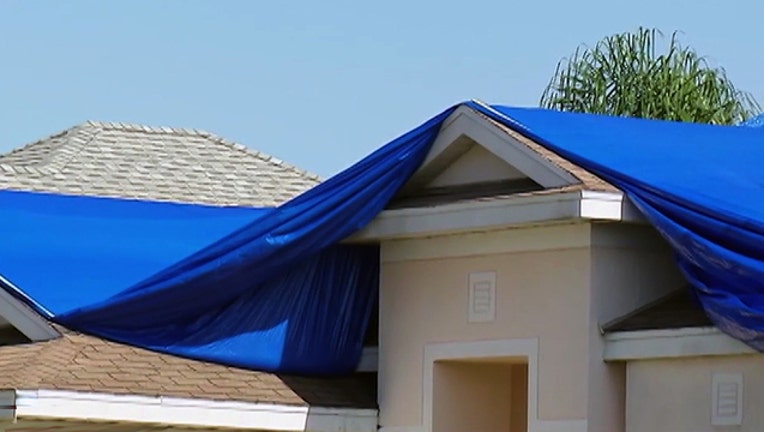 The department opened its first “Rebuild Florida” center in Marathon and started accepting online registrations for the program, which is aimed at connecting eligible Floridians with federal disaster-recovery funding to help repair homes.

The program, announced by Gov. Rick Scott and U.S. Housing and Urban Development Secretary Ben Carson in June, will prioritize communities hit hard by the September 2017 storm and target low-income residents such as seniors, people with disabilities and families with young children.

The department said in a news release that the program is starting more than a year after the storm because of a federal process “to ensure that all other assistance, including private insurance and other forms of federal assistance, has been exhausted.”

Cissy Proctor, executive director the Department of Economic Opportunity, said many people are still struggling, even after insurance payouts and help from other government programs.

“There are still a lot of unmet needs out there, so we listened to those communities. Rebuilding and replacing housing was the biggest need, so that’s what we are going to be focusing on,” Proctor said.

Money in the $616 million program is available to people in Duval, Monroe, Broward, Collier, Lee, Miami-Dade, Brevard, Orange, Polk and Volusia counties and in parts of DeSoto, Bradford, Clay and Flagler counties.

To register for the program, visit RebuildFlorida.gov or call 844-833-1010. Eligible Floridians have until Dec. 23 to register.