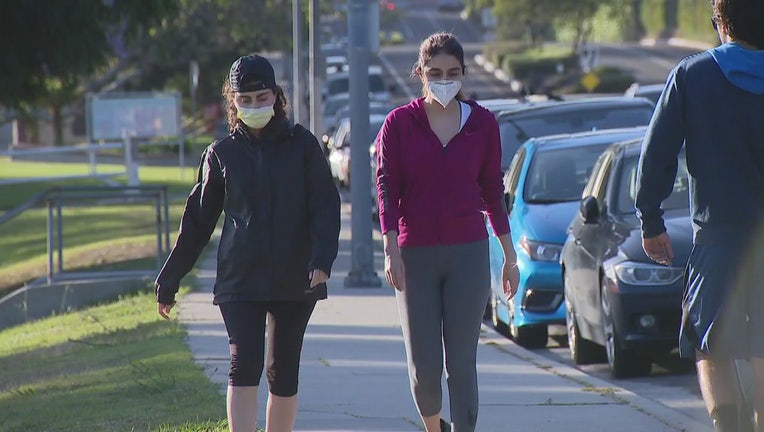 Gainesville, Fla. (FOX 51 Ocala-Gainesville) - Just hours after the Alachua County Commission voted to relax its mandatory mask requirement, it reversed its earlier decision and voted to keep the requirement in place.

Gina Peebles with the Alachua County government confirmed the County Commission voted to relax the requirement that masks must be worn in public places in their morning session, but then reversed themselves in the afternoon session, keeping the ordinance as is.

The reverse came after every member of the Gainesville City Commission spoke out against the waiving of the requirement during the joint meeting of the two commissions on Tuesday afternoon.

Other Alachua County city commissions were not able to join in on the discussion that occurred before the second vote.

According to Newberry Mayor Jordan Marlowe via his Facebook page, The Newberry City Commission will hold an emergency meeting tonight at 8 p.m. in an "attempt to disentangle the chaos" that happened at yesterday's Alachua County and City of Gainesville joint meeting.

The City of Newberry "will discuss their options" and seek a solution on the mask requirement for their residents.

The final vote to keep the measure in place was 4-1 with only Commissioner Mike Byerly voting no.