TAVARES, Fla. (WOFL FOX 35) - Deputies in Lake County are trying to figure out why a little boy died after collapsing at daycare Friday

“He was just such a people person if he met you, he was gonna ask you your name,” Lashon Robinson said about her son.

Robinson says she was picking up Zion and his little brother at Kids of Distinction Agape in Leesburg Friday evening, when she realized something was wrong.

“I'm walking in and I was told my son was on the ground and I'm shocked at that point,” she said.

Investigators say the boy collapsed right before she arrived.

“All of this was absolutely unfolding at the exact same time, seconds apart,” said Lake Co. Sheriff Office Lt. John Herrell. “She made her way in there, I think they briefly asked her about any known medical condition to which she said he had none and at that point she called 911.”

Deputies say there was an autopsy this weekend and the death does not appear to be suspicious.

“The preliminary findings show that there were no signs of abuse, trauma or injury to this child. Right now it is a little bit of a mystery as to what happened with him,” Herrell explained.

A mother, now left waiting for that mystery to be solved.

“I would be more at peace but I'm not gonna say I'm gonna be okay,” Robinson said. 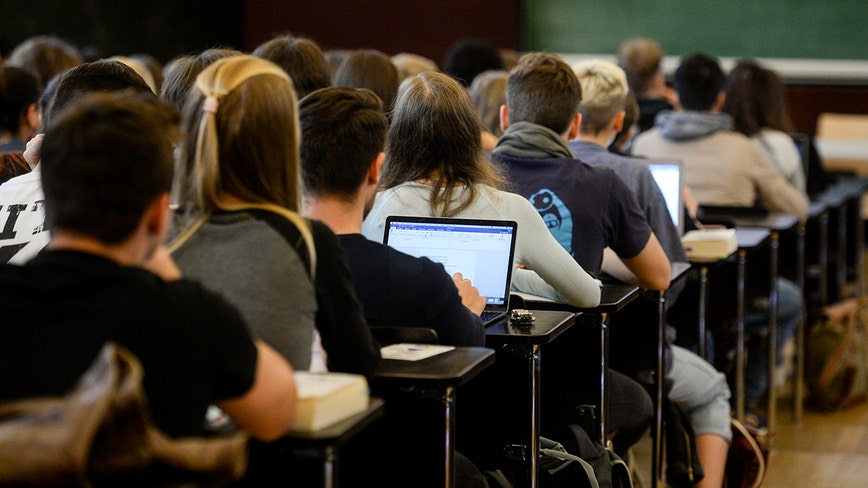 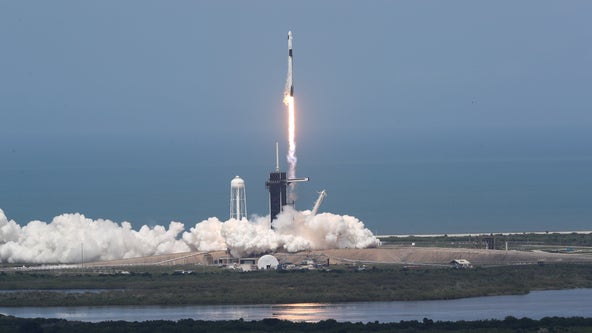 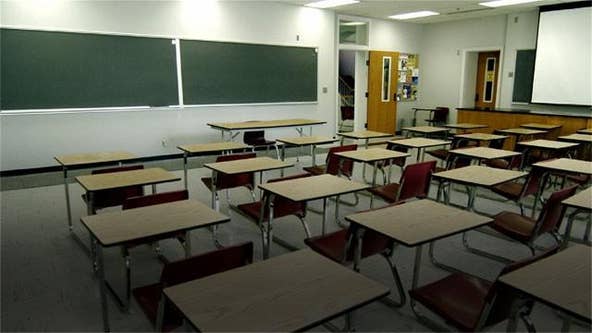 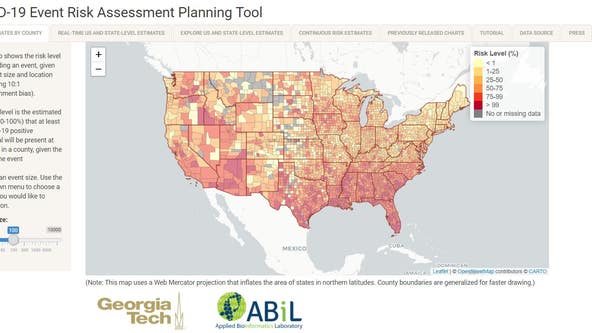