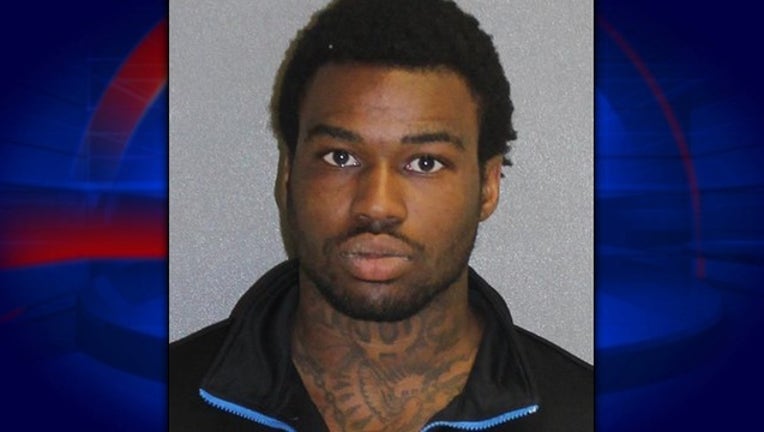 OCALA, Fla. (FOX 35 WOFL) - The Ocala Police Department says that on January 25th, their deputies responded to a shooting on NW 21st Place at the North Roads Apartments.

They say that multiple people fired weapons during an altercation, resulting in three people being shot. 22-year-old Kerrian Dukes was pronounced dead at a local hospital that evening, while the other two individuals are expected to survive their injuries.

Police say that they obtained a warrant for the arrest of 21-year-old Jaquez Barr on January 26th. Barr was one of the three people who sustained gunshot wounds in the January 25th shooting. He was located on January 28th in Deland, Florida and has been charged with Possession of a Firearm by a Convicted Felon.