Natural disasters are causing more Puerto Ricans to relocate to Florida. Now there is a push to register these new residents so that they may vote in Florida elections. Experts say this could have a huge impact on politics in the Sunshine State.

ORLANDO, Fla. - As more Puerto Rican voters move to Florida, political experts say they could have an impact on Florida's 2020 election.

Volunteers with the grassroots organization UnidosUS were canvassing a strip mall on Friday, collecting voter registration applications. It’s a race to register, as they approach Puerto Rican voters like Joel Lopez

"It’s very important because we have just ten days left to update anything," explained Daniella Jimenez, with Unidos U.S. "They’re still trying to understand the system. Its different than in Puerto Rico."

According to UnidosUS, there are more than 2.1 million Latino voters in Florida, with 428,916 who identify as Puerto Rican. Carolina Wassmer says Puerto Rican voters are increasing as they move to the Sunshine State.

"Before it was the physical crisis, economic crisis. But now with Hurricane Maria and the earthquakes their facing, we have seen an influx of Puerto Ricans move."

"I think the influx of Puerto Rican voters can change an election. It’s just a matter of how fast they change it," said political analyst Frank Torres.

Torres said more campaigns are investing in Spanish mailers and commercials, as voters watch how fast the government helps their families in Puerto Rico.

"I think they tend to lean more Democrat at this point I see a little more of that message that’s more aimed towards Puerto Rican voters from that side," he added.

However, he said it is too early to tell what the outcome will be.

Wassmer said, "Some of their political parties can go either way, not just the Democrats or Republicans." 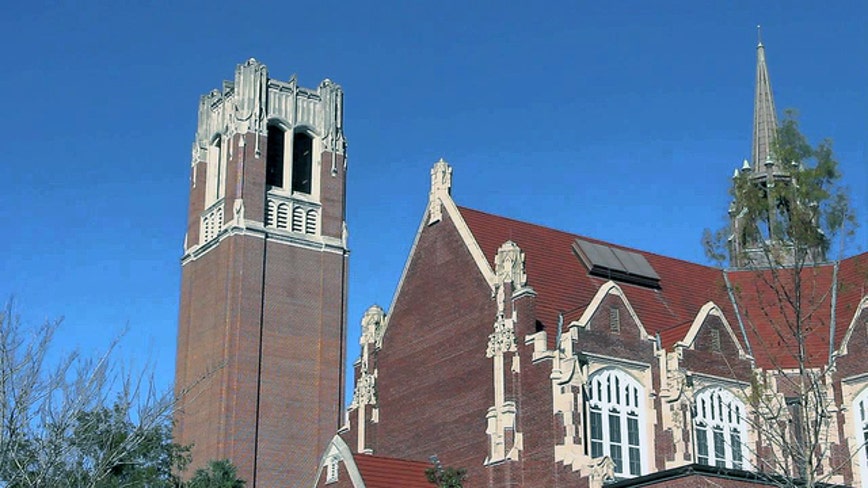 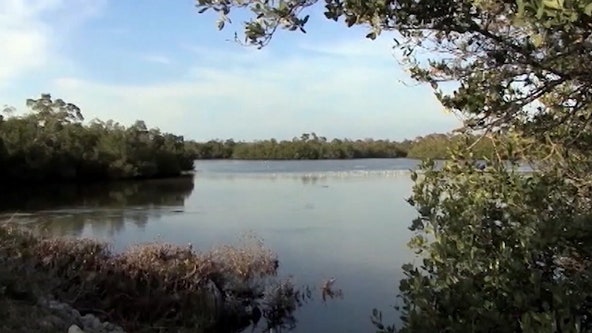 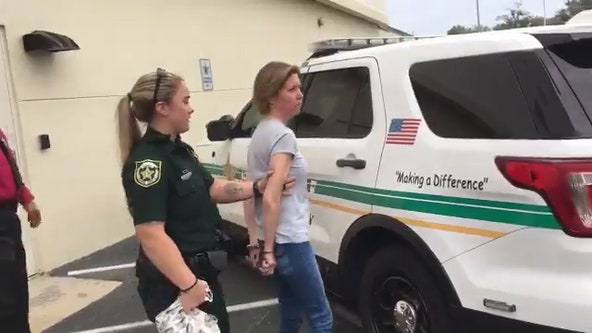 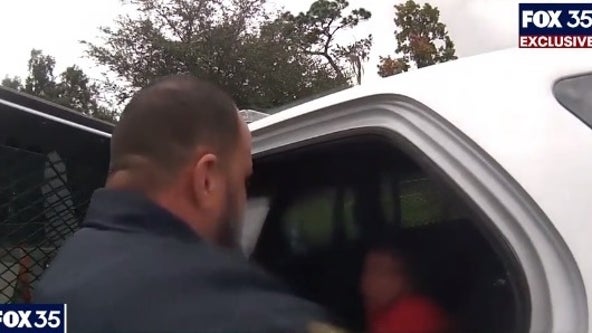 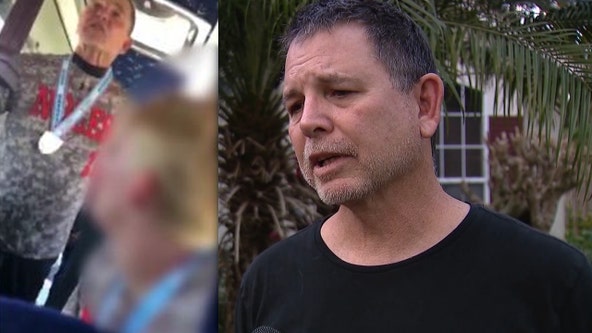