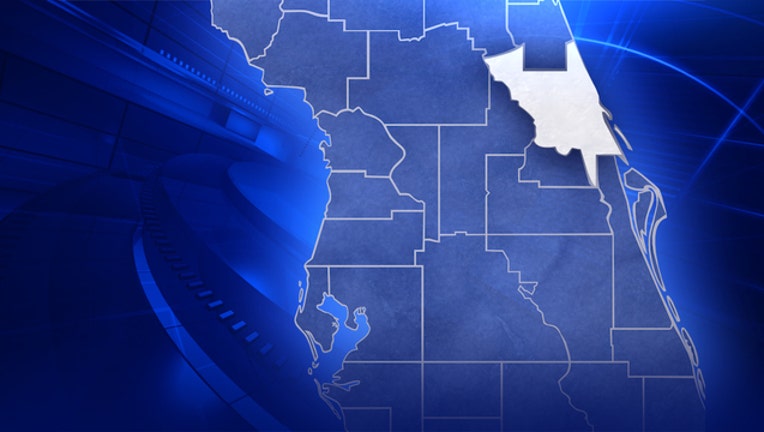 ORANGE CITY, Fla. (WOFL FOX 35) - Deputies with the Volusia County Sheriff's Office joined officers with the Florida Fish and Wildlife Conservation Commission on Thursday afternoon in the search for a missing canoeist.

Authorities said a canoe carrying three people overturned in the St. Johns River near Blue Spring State Park.  Two of the people surfaced and made it to shore, but the third person, a 24-year-old male boater, did not surface.  His body was recovered about four hours later.

"This is just tragic news. If there's one thing I can say is, wear your life jacket," said FWC spokesman Greg Workman, "especially, if your not a strong swimmer, put your equipment on."

The name of the victim has not been released.