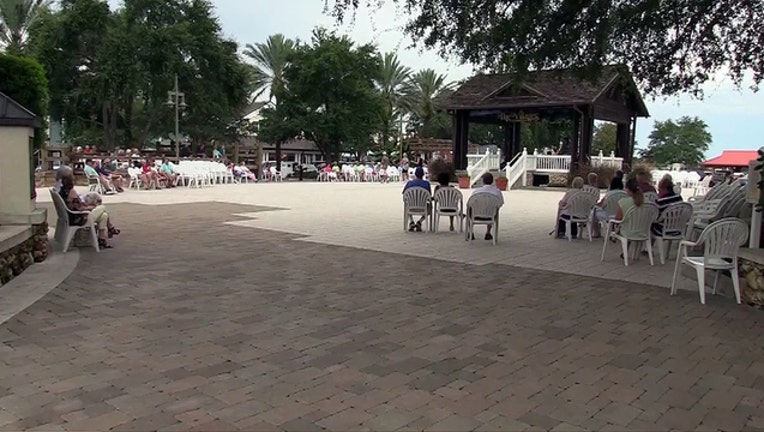 SUMTER COUNTY, Fla. (WOFL FOX 35) - Life in The Villages can be about friends and fun. But there's an unfortunate side-effect of living there: being targeted by schemers.

“The phone rings consistently during the day and it's always somebody trying to get you to... you've won a cruise, or you've won this, or won that,” resident Nancy Zelenak-Heder described, “and all you have to do is send in a little bit of money.”

Sumter County deputies say the latest scheme tells residents they've won an SUV. We quickly found two people there who said they got the call.

“They said that I entered a contest and I was a winner,” recalled Joe Argabright, “and I was going to win a... I think it was a Ford Explorer.”

“You have won a chance for either the SUV or it was something else - two other things,” Gerald Brown remembered.

Lt. Robert Siemer, from the Sumter County Sheriff's Office, said don't be fooled, because these guys are just after your cash.

“Normally at first it's a small amount of money, they'll ask you for three to five hundred dollars, and once you pay that they'll actually contact you again and ask you for more money.”

Of course, there is no SUV, but by the time you fork over the money, deputies say it's often too late to get it back. Siemer said these creeps usually ask for payment in prepaid credit cards, gift cards, or wire transfers.

“The reason they do that is because it's very easy for them to take the money off those items,” Siemer said, “and it's very difficult to impossible to retrieve the money back by that same method.”

So deputies are warning people not to fall for this scam. They say if it sounds too good to be true, it almost certainly is.