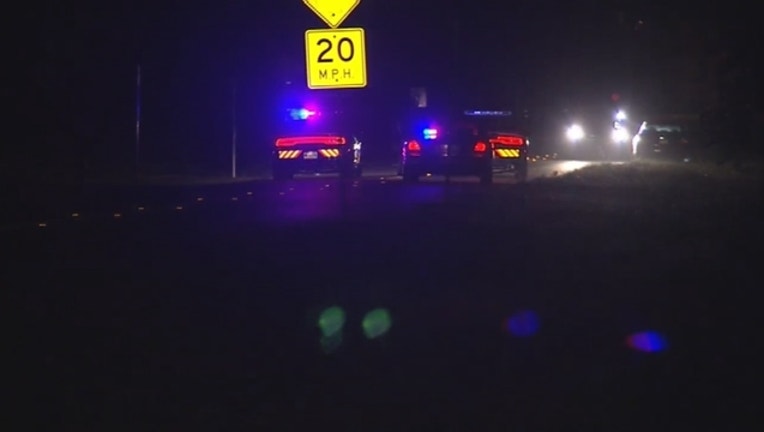 PORT ST. JOHN, Fla. (WOFL FOX 35) - A teenage girl who was walking with a baby in a stroller has died after being hit by a car in Port St. John.

Officials say the baby and a teenage boy who was with them are now recovering from minor injuries.

Troopers with the Florida Highway Patrol said the 18-year-old boy and 16-year-old girl later identified as Hayley Johnson were walking along a dark street with the 1-year-old girl when they were hit.

The driver did remain on the scene after the incident, troopers said. The boy only suffered minor injuries and was taken to Parrish Hospital; the baby was taken to Arnold Palmer Hospital for Children in stable condition.

Troopers said the girl was babysitting and was taking a walk with boyfriend when the incident happened. Troopers said the pedestrians were wearing very dark clothing.  Residents who live in the area describe the street as not particularly safe to walk. "There are no sidewalks," said one man.  "I wish it was better illuminated street. I wish there were sidewalks. It would be very nice. I understand budget crunches and everything, but it would still be a lot safer."

The identity of the deceased has not been released.