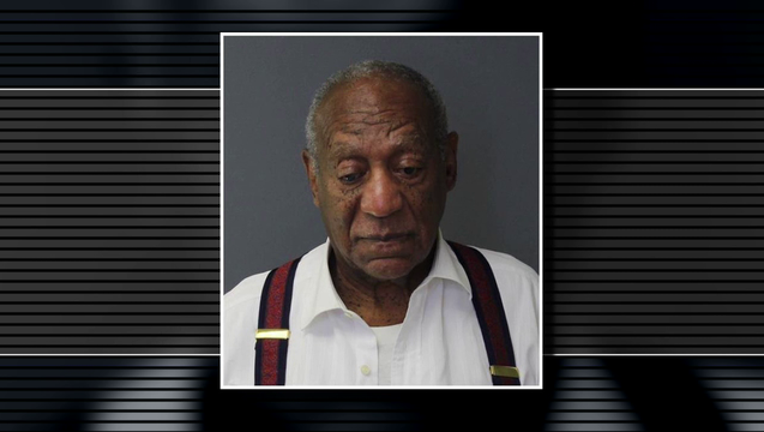 COLLEGEVILLE, Pa. - Bill Cosby has been moved to a general population unit as he serves three to 10 years in prison for sexual assault in Pennsylvania.

The move last week comes after the 81-year-old actor spent about four months in special housing as he acclimated to the SCI-Phoenix in suburban Philadelphia.

A state prison spokeswoman says Cosby has a single cell and is not on a ward for older inmates.

Spokeswoman Amy Worden says inmates there can spend several hours a day in the gym or exercise yard, and other time in the library, class or day room. She says the legally blind Cosby has inmates assigned to help him at times, given his age and disability.

Cosby is serving time for drugging and sexually assaulting a woman at his home in 2004.