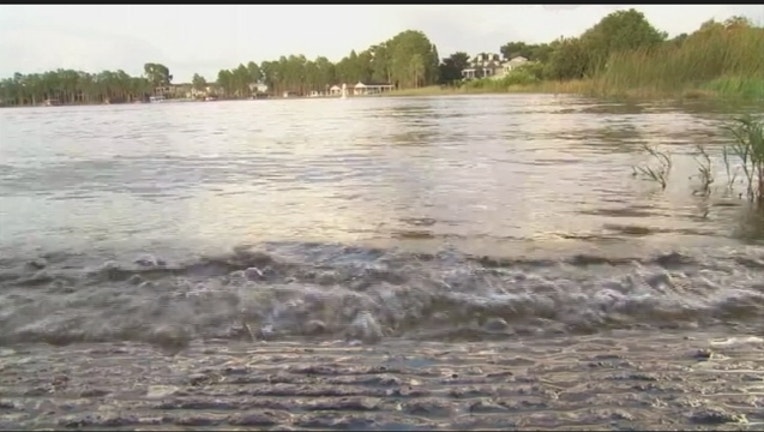 Deputies responded to Lake Down, located in Windermere, in reference to an aircraft crash around 6:15 p.m.  The airplane was a single-engine aircraft occupied by a father, 49, and his daughter, 9.  Their identities were not immediately released.

Two men fishing at the lake witnessed the crash.  They were able to rescue the two and bring them to shore in their boat.    The girl sustained a non life-threatening injury and was transported to Arnold Palmer Hospital for Children.  Her father was transported to Orlando Regional Medical Center with no visible injuries.

The Federal Aviation Administration has been notified and will investigate the cause of the crash.