Friends and colleagues are mourning the loss of actor and comedian Bob Saget, who was found dead inside his hotel room at the Ritz-Carlton in Orlando Sunday.

ORLANDO, Fla. - Friends and colleagues are mourning the loss of actor and comedian Bob Saget, who was found dead inside his hotel room at the Ritz-Carlton in Orlando Sunday.

"When we found out that it was true, I was just pacing the house here because I couldn’t process it," fellow comedian Dan Pasternack said.

Most of the country knew Saget best for his role as Danny Tanner on the sitcom Full House, but comedians got to see a different side. 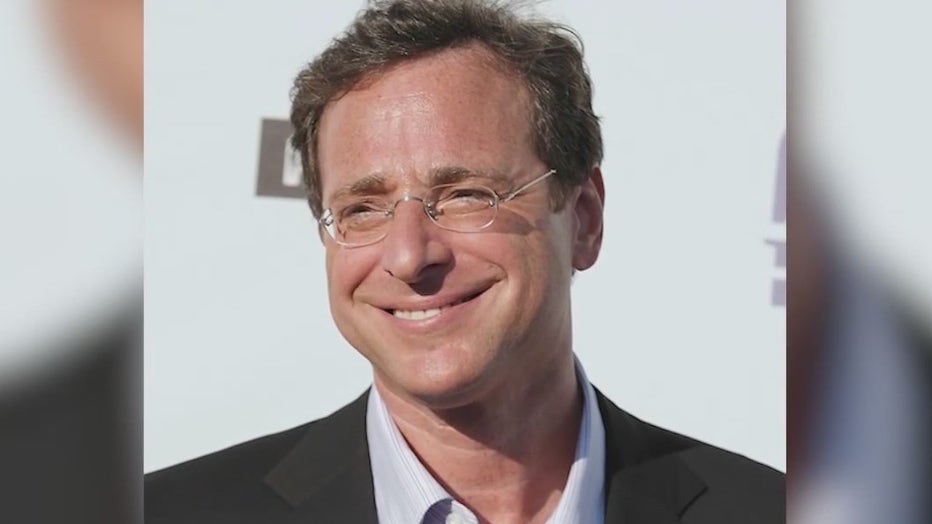 "I always laughed at this persona of being this squeaky clean family-friendly guy. That wasn’t Bob. Bob was naughty," Pasternack said.

RELATED: 'I always thought I would see him again': On-screen love interest shocked by death of Bob Saget

Pasternack met Saget in the 1980s when they were both comics at the Comedy Store in Hollywood, and continued to work with him throughout the years.

He said Saget was sometimes mischaracterized as a vulgar or offensive comedian, but he saw him as playfully naughty comedian.

He and fellow comedian, actor and producer Paul Provenza said Saget’s comedy style was unique, but what was maybe even more unique, they said, was the type of person he was.

Provenza met Saget in the 1970s and the two worked together on the 2005 movie the Aristocrats.

He said Saget was a colleague and friend, and his impact on the community goes well beyond his jokes.

Provenza said he last spoke with Saget through text just a few days ago.

Saget told him he had just recently gotten over a bad bout of COVID, but that he was doing better and back on stage performing and loving it.

The Medical Examiner’s Office says it could take up to 12 weeks before a cause of death is known.

Get the most up-to-date forecast, sign up for weather alerts, and view live interactive radar for Orlando and Central Florida | CLICK OR TAP HERE